Corner Boy are a group of multi-instrumentalist songwriters from the South-East of Ireland that combine contemporary and traditional music to form a distinct alt-folk sound. Their acclaimed high energy live shows have lit up stages across; Europe, North America, The Middle East & Asia plus many of Ireland's largest music festivals.

‘From Trad to folk & heavy rock, matched with powerful heartfelt lyrics. A very impressive group, great things ahead for them, stadium superstars in the waiting perhaps’ 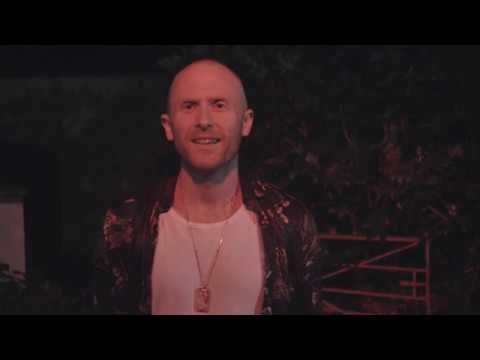 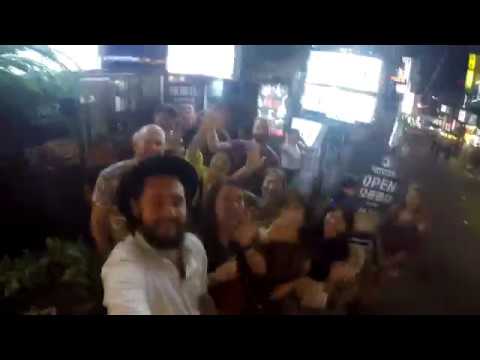 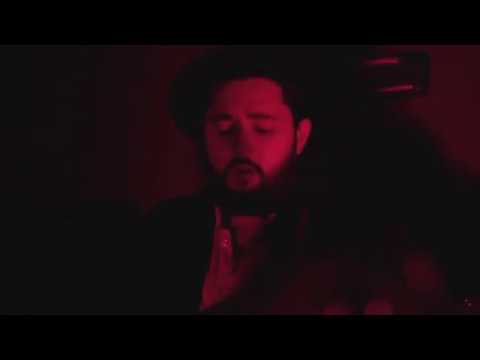