Cormac will be launching his new album (his fifth studio album in recent years) MAY 15th 2020 in the KINO. . The new album (Swim Crawl Walk Run) was recorded between 2018 and 2019 with Martin Leahy at the helm. The most ambitious album yet. It features 10 songs, multi instrumentalist Martin Leahy playing drums, bass, keys and many many more, Aoife Regan on vocals, string quartet, accordian and big massive songs tackling a wide varying spectrum of emotions in both a personal and fictional setting. The first single “I’m in need” will be out Feb 21st and the album due for release May 15th). There are 2 co-writes on the album (a first and second for Cormac). One with Mary Greene called ‘Desire Lines’ and the other a co-write with Martin Leahy called ‘Building my ark’.

Cormac O Caoimh released his 4th solo album “Shiny Silvery Things” in 2017. It in charted in the official IRMA charts and was launched with a sold out show in the Triskel Christchurch, Cork. All 12 songs have already received airplay and the first single (his most successful to date) reached over 3 million listeners in Ireland. The song was played in over 23 stations in Ireland and many more in the UK ( a lot of spins from the BBC including the prestigious award winning listenership Radcliffe and Maconie show on BBC 6 Music) and Europe. The second single (Track of the the day in Hotpress) wasn’t far behind reaching 2 million listeners. Have You Built Yourself Well/Proud - the third single (a double a- side) both reached the semi- semi-final of the International Songwriting Competition (judged by Tom Waits and Robert Smith of the Cure (among others). Proud was a winner! In 2019 he tasted a single success with a co-write (‘Brother’) with Mary Greene, that featured on Greenshine’s brilliant album ‘Family’

His intimate vocals, magical melodies and exquisite guitar playing has always attracted very favourable appeal to critics (with Mojo, The Irish Times, HotPress, R2, Americana UK, OndaRock in Italy and many more) always quick to point to his unique style as well as comparisons to acts varying from the dreamy pop of The Go Betweens, Badly Drawn Boy, Elliott Smith and Prefab Sprout to the introspective and more folk-oriented Nick Drake, Leonard Cohen and Paul Simon.

“Not quite sure why this wizard of an Irish songwriter doesn't get talked about more.If you like your Go Betweens/Prefab Sprout,this is for you” – Willie Meighan – RollerCoaster Records
"Acoustic Gems from the Cork singer-songwriter. Each song superglues to the memory " **** Mojo Magazine

"Rich vein of indie inspired melodicism which always makes his work so richly rewarding. Selecting highlights would be a pointless exercise because every track really is a subtly crafted gem" - Kevin Bryan - Messenger Newspaper

"Shiny Silvery Things is a masterpiece that has been grown and nurtured to produce something that is unique and soulful. It is a warm and versatile album that can adapt itself to any mood" – Artree

**** "There are echoes of terrific songwriters here – the likes of Lloyd Cole, Paul Simon, Eels’ Mark E Everett, and Prefab Sprout’s Paddy McAloon filter through – but O Caoimh’s personalized worldview makes the material his own" - The Irish Times

"twelve beautifully-crafted songs here that are set like jewels in arrangements and stylings that transform them into, well, 'Shiny Silvery Things'. Sublime" - Music Riot

“Gorgeous.. hit me right in the feels on the first listen” - Musician.ie

"Rich, rewarding exemplars of mature, observational songwriting, as though The Smiths had actually grown up and become responsible adults. Shiny Silvery Things positively rings with brightness and charm in a jewel encrusted trinket box full of delightful vignettes and new-found-sounds. There are so many standout tracks that it seems pointless to try to separate them in a spurious order of merit, so I won’t try." - 1380 Radio Recommends

"hidden depths and lyrical touches that make the listener sit up and take notice...melancholy and joyous, at once catchy and thoughtful." -Americana UK

"richer in terms of production, and more wholesome whilst also retaining that bare and honest feel. bringing a comforting smile to the face of the listener, but at the same time, tempering that with a subtle moroseness" - Remy: The Best of Music and Film

“A Rich and rewarding brew. This fascinating singer -songwriter from Cork continues to enchant listeners with his new album." - Sphere Music

"in the tradition of the Go Betweens and Prefab Sprout..what we definitely recommend you do is to put it on repeat" - Gobsmag.nl

"I mentioned already the voice, the voice and guitar of Cormac, but equally deserves all the backing band, with which I did not know one name, all praise" - ROOTS.BE

“Nice mix of chamber-pop, jazz, folk, bossa and indie-pop. The exuberance of his songs is far from the melancholy of many country-folk authors; His style is much closer to the elegance of Paddy McAloon or Paul Simon's lyric polychrome that seem to come out of a dream where the Belle And Sebastian meet Prefab Sprout” – Ondarock

" the overall feel is one of effortlessness on the songwriter's behalf, turning the everyday into the special, where we see the mundane to the point of not even noticing anymore, O'Caoimh sees shiny silvery things everywhere and breathes colourful life into every single one of them" – REMY

"in short, for the lover of better songs" - moors magazine 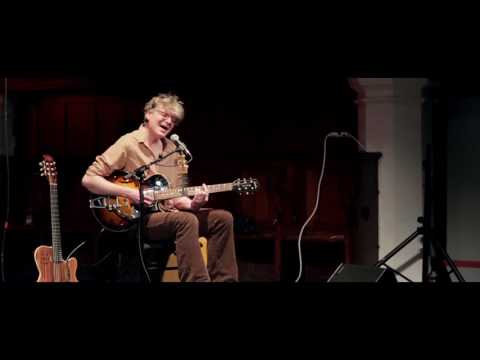 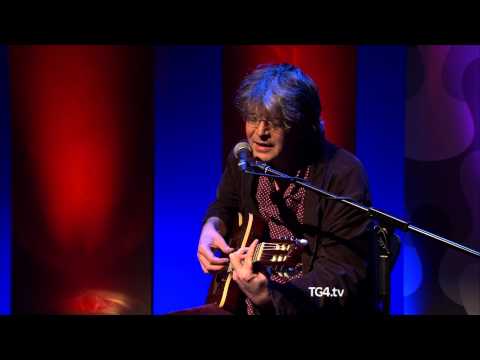 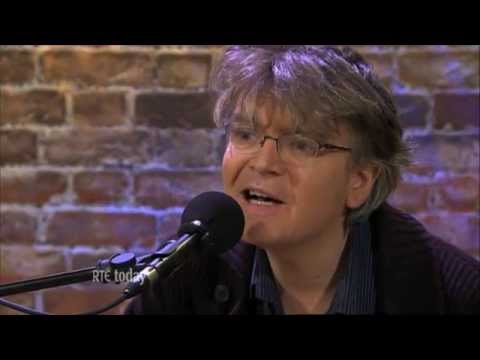 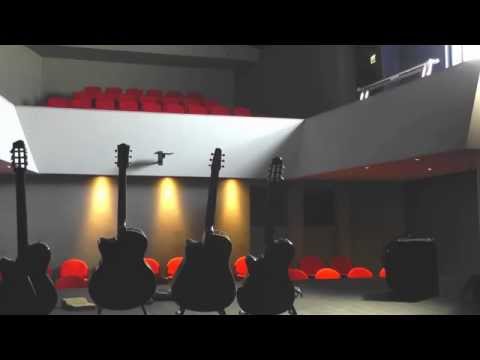