Copper Kelly is a country singer, guitarist, sound engineer, producer and podcaster from Wexford in Ireland.

Copper got his first taste of the Irish country scene when, in 2009, he got work experience as a sound engineer in Roseland Studios in Moate, Athlone with Seamo Cullinane where he sat in on recording sessions for Foster and Allen and Triona Moore.

Copper began producing his own country music in 2017 after he had just left a job in Loftus Hall, when he happened to meet songwriter Dympna Walsh, who handed him lyrics to the song that came to be Don’t Steal This Moment.

Copper produced the song himself in his bedroom and as soon as he handed the finished song to Dympna, she got it played on South East Radio the next day. This motivated Copper to write his own songs and over the course of the next year, Copper pieced together a home studio bit by bit and recorded his debut album “Worthwhile Waste of Time” which he self distributed in 2019.

Singles from the album included the songs “Worthwhile Waste of Time” and “Tennessee Whiskey” and were played on radio stations worldwide.

Since releasing the album, Copper has been busy developing his songwriting and production skills while also building a solid following on social media, frequently uploading covers of classic country songs and livestreaming gigs to followers worldwide.

Copper is hugely influenced by the legends of Outlaw country including Johnny Cash, Willie Nelson, Waylon Jennings and Kris Kristofferson, as well as modern country stars such as Chris Stapelton and Sturgill Simpson. Because of this, you can hear the American country influence in his playing but he also retains his Irish heritage, especially in songs like “Her Home” and “Worthwhile Waste of Time”

In Feb 2021, Copper became a podcast host by starting the Folkin’ Around Podcast with Jodie Lucas where, each week, the pair interview singers in the country music scene, from up and comers to well established names in the scene.

In May 2021, Copper started a second podcast called The Art Saddle with Dublin musician Kenan Flannery and the Old Soul Collective where both chat about life as a musician while also chatting to other artists, from poets to painters, about their experiences and hopes.

With both these podcasts, Copper hopes to foster a community of talented and like-minded musicians and music lovers which will hopefully support each other in the aftermath of the global shutdown.

Copper is currently working on album no.2 from which he has already released 2 singles; the self penned “Get Gone” and a cover of the classic “Sixteen Tonnes” both release early 2021.

Stay tuned for bigger and better things from Copper!

Some praise for Copper Kelly:

“Copper Kelly, from Wexford, has been getting a lot of requests. His music is sure to touch some hearts.”

“A debut album offering a rip roaring mix of rock, country and blues, which is perfect ear candy.” 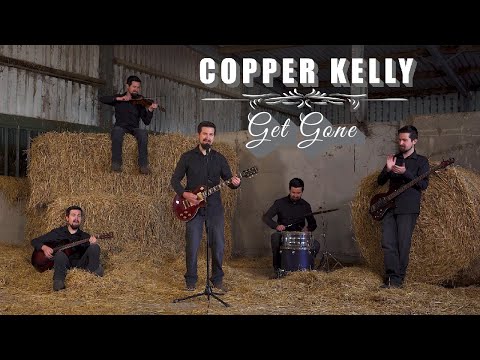 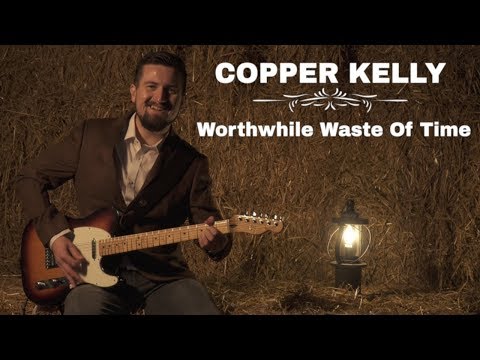 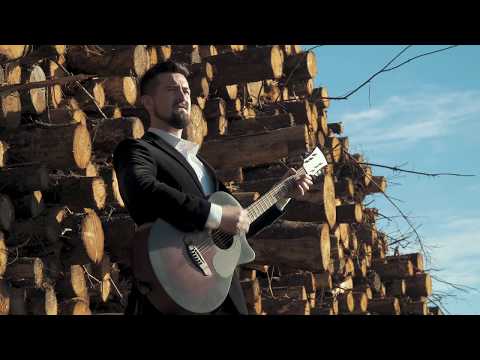