Irish artist Conor O’Malley needs to be celebrated. Having performed across the Dublin and London scenes for over 15 years, he is a well accomplished soundsmith and lyricist, composing beautiful pieces of folk balladry absolutely littered with depictions of urban observation which we hopelessly ignore in our daily lives.

This latest single ‘Song for the Others’ is spirited, energetic and ultimately hopeful, teasing us in expectation of his upcoming City and the Soul album. In ‘Song for the Others’ O’Malley tells of “the road to hell with good intentions” and laments “no more mother’s tears again”. There are missed memories, passing trains, and people we can never forget; themes which have become a staple of his repertoire. Folk storytelling is alive alongside contemporary piano and strings, with vocal melodies rising heartfelt and passionate as the track crescendos in singalong bliss.

We need to be celebrating our little known Irish artists. Today the best is recorded by purists who empty their pockets to dedicate everything to their art. Get it out there. Tell your friends. Let’s celebrate our home grown.
– State Magazine

Conor O’Malley was born in Dublin. His music mixes melody, stories, poetry, autobiography, social consciousness, history and memory, to create an inimitable style of music that is influenced by family, friendship, culture, identity, loss and the love of people and place.

In 2009 Conor released his debut 'Dear Ghosts' which was warmly received around Ireland followed up by the critically acclaimed ‘Dreamland Arcades’, after relocating to the UK. His experience of this time was recorded further through the sounds of ‘City and the Soul’ in 2016. He has since been working on his 4th Album to date since returning to live in Dublin; a collection of new songs entitled ‘Keep on Down the Road’.

Treading the hallowed path in the tradition of great Songwriting, has given Conor the wherewithal to carve his own unique sound of in multiple genres.

Over the years backing band ‘The Hit Parade’ have provided a long-lasting friendship and collaborative spirit that has emerged from a floating line up with Phil Adams (Drums) and Conor Purcell (Bass) remaining firmly at the helm of proceedings. They have been rehearsing, recording and playing live with Conor in both Ireland and the UK for over 10 years.
.
Conor has been playing solo and band shows for the last numbers of years around London and Dublin circuit. Since returning to Dublin ‘The Hit Parade’ have played 'Music without Borders' and 'Festival of Light'- Recent gigs include Nambucca in London and the Workman's club in Dublin.
The reception to recent gigs, festivals and radio sessions in the UK and Ireland have shown that Conor O’Malley’s timeless style has started to find a home in people's hearts. 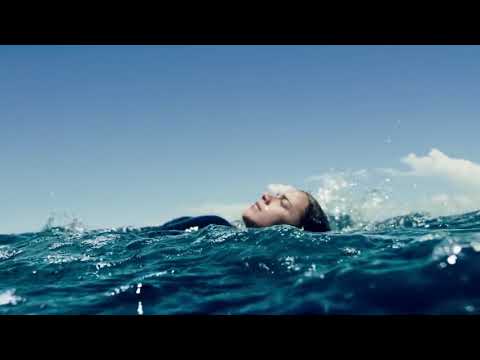 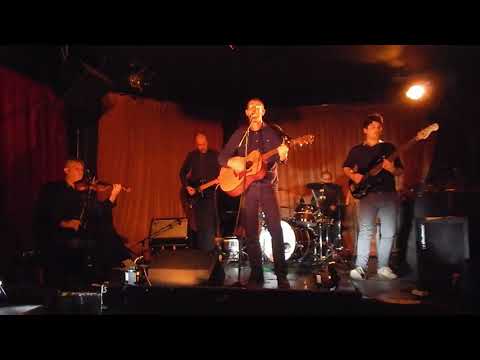 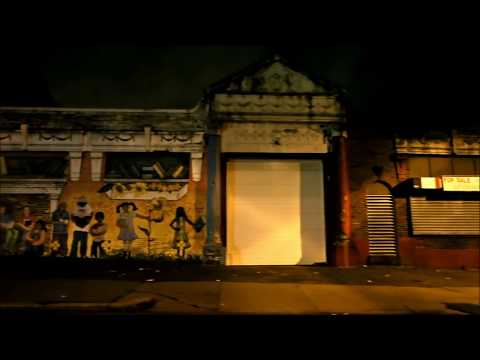 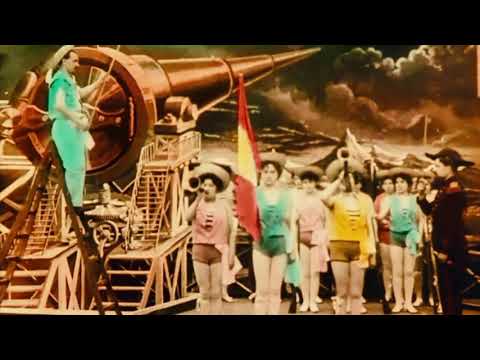