A multi-instrumentalist with a background in classical composition and jazz piano, Neil Burns is a songwriter first, and Comrade Hat has been the main vehicle for his songwriting. A large back catalogue spans acoustic, electronic and experimental work, but it was the icy synth pop of 2015 EP 'The Winter Takes it All' and its lush, lounge-tinged follow up, 'Old Amsterdam', that first reached a wider audience. It invited a flurry of airplay, acclaim (An Taobh Tuathail (RTE), Nialler9/Irish Times, The Thin Air, BBC) and live appearances at Hard Working Class Heroes (in 2015 and 2016) and as far away as Canada (at Canadian Music Week), while sharing bills with the likes of O Emperor, the Bonk, Robocobra Quartet and Adam Schatz (Landlady) at home.

He continued to build on his growing cult reputation with the darkly seasonal Ho Ho Hum EP in late 2017, described by The Thin Air as 'a singular, surrealistic, oneiric sonic tapestry', while 2018 saw him expand his horizons with outside projects including a high profile collaboration with Phil Kieran and the Ulster Orchestra, through Celtronic.

In the near future he is set to release a single and EP recorded during a self-imposed exile in Canada last Autumn.

"a cool slice of after-dark jazz pop... The glass-smooth production shimmers
with the essence of ‘80s yacht rock, albeit with a modern soft-focus
feeling...utterly fresh throughout and not a hint of ungainly irony." Across the
Line (BBC Radio Ulster) 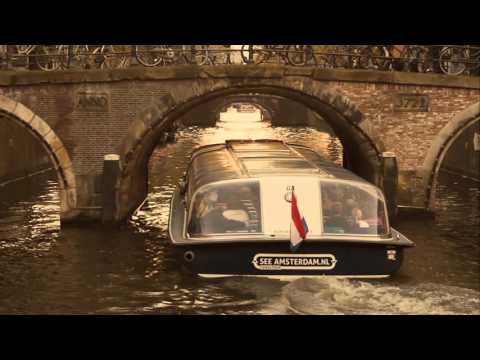 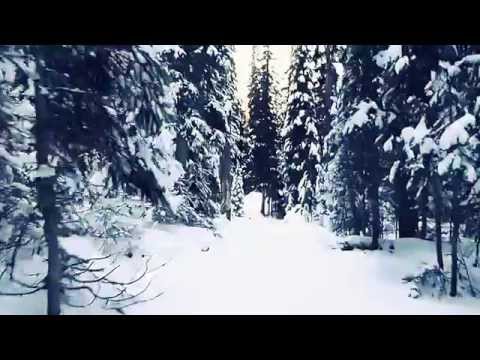 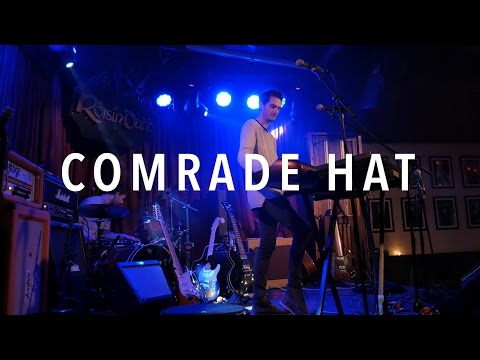 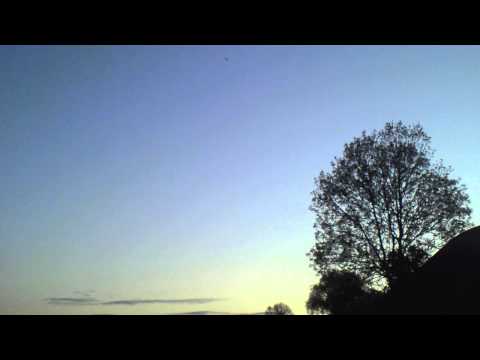 Driving Home for the Apocalypse (Oh!)
Old Amsterdam
Go To Waste
One Of Them