Colm Fitzpatrick, multi award-winning singer and songwriter, has enriched the music scene with his gifted ability to speak to the soul with a diverse and eclectic range of genres and styles of music, from the sweetest lullabies to the darkest of melodic outpourings. An accomplished and versatile composer and classical guitarist, Fitzpatrick’s work is inimitable in its ability to bring the listener on a rousing and, often, emotional journey.

The title track of his debut EP, 'If', was selected as Joe.ie's 'Song of the Day' with several tracks receiving national airplay. The result of a hugely innovative and successful crowd funding campaign, 'If' demonstrates his sheer range of potential and originality. The provocative video for If involved maintaining three minutes of eye contact with eleven other people consecutively (including his parents) and offers an insight into the depth of this young musicians mind. The visually striking and fun EP cover on the other hand is at first glance, a photo of his cat, Dali. However, on closer inspection, one can see that it is in fact a collage of tiny photos, these are the faces of the people that made the recording possible.

His bluesy vocals and tender style are enshrined by his expressive and tasty guitar and ukulele playing delivering a sound reminiscent of Nick Drake and John Martyn. His vibrant and heart-felt music incorporates a plethora of emotions and story-telling that engages audiences who are as likely to laugh with him as to be held in attentive silence.

His debut single Simple Loving was described as 'a beautifully crafted acoustic guitar-driven song' and was awarded 4.5 out of 5 by Pure M Magazine. His performances and engaging stage presence have won him positive reviews from John Spillane, Paul Linehan of The Frank and Walters, and Dick Dixon, director of The Warwickshire Folk Festival. 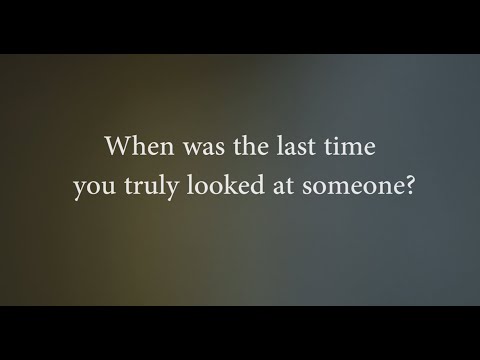 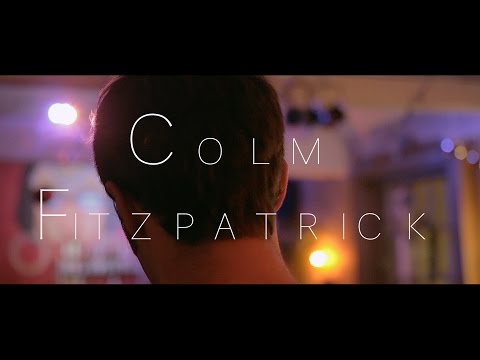