Not many artists are quite so difficult to describe in just a few short lines as Colin Scallan. Since picking out his first chords at the age of fifteen, he has been very busy experiencing every facet of the music world, and quietly going about learning the record-making business.

With his roots in the streets and stages of Dublin City, he learned alongside some of Ireland’s finest performers and best known artists today. Drawing influence from every era of music, Colin set about finding his own sound. From the beat-driven uplifting to the hauntingly nostalgic, his songs began taking on a life of their own. Always noted for his vocals and his guitar playing, he worked hard to perfect his songwriting.

He soon turned to the recording studio to get the most out of his creations. With forays into the world of independent labels and compilation albums, gradually his productions began to hit their mark. Colin’s songs began to be adapted by other artists. From chillout to classical, dancefloor to ballet and jazz - Colin's work translated to each easily. Internet sites such as garageband.com and myspace.com brought his own recordings to much wider audiences, and soon began to result in several exciting opportunities in Ireland and abroad.

Several notable recent happenings include:
- Selection for Microsoft sponsored promotion in association with Reverbnation.com
- Reaching the final of the Platform V Oxegen Competition
- He reached #2 in the Irish independent download charts with his cult hit ‘Build me a Woman’.
- He was invited by a US publicist to Detroit, Michigan where he was featured on ‘The Big Story’, a radio show on WJR Detroit broadcast in the US Midwest to an audience of 37 million.
- ‘Build me a Woman’ was named as a finalist in the prestigious ‘USA Songwriting Competition’.
- He was a featured independent artist in an Irish nationwide promotion by Eircom.

Colin has recently released his first album. Entitled ‘Songs for a Sinking World’, it was recorded in the legendary PAC3 recording studios in Detroit, Michigan, and finished off in his home studio in Ireland. The twelve songs on it range from pop to soul to groove to rock to folk to funk to quirky, and while each song stands alone as a potential favourite, together as a collection they contain the same energy and diversity in character as the artist himself.

Colin Scallan‘s ‘Songs for a Sinking World’ was self-conceived, self-designed, self-performed, self-recorded, self-produced, self-financed and is available now on iTunes. 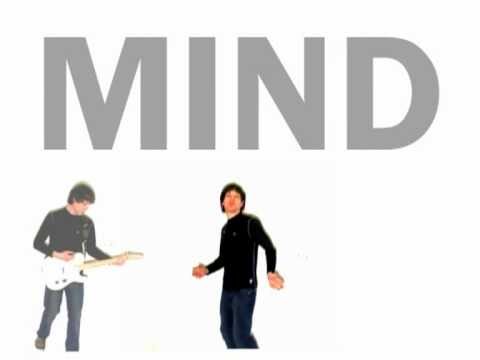 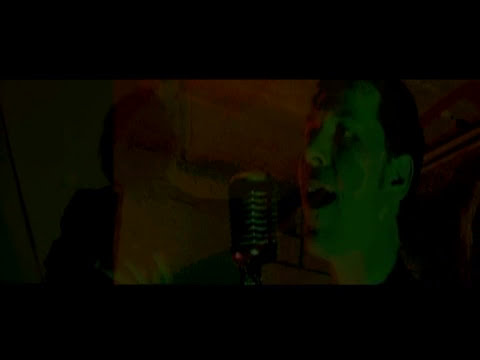 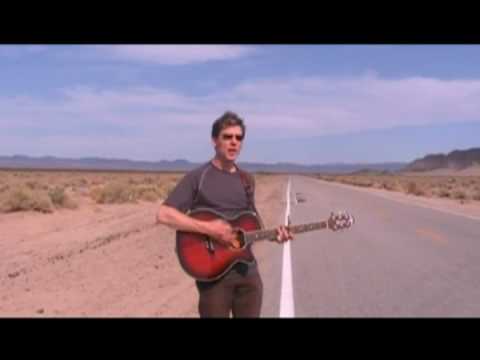