"Dublin band Cold Comfort are a promising new addition to the Irish
music scene" Hotpress
Cold Comfort are here to take us on a journey. Tales of misspent adventure, lost friends & honest poetic observations on the way we live. The band have cultivated a dedicated cult following and their music has been described as “a cocktail of blues, rock & roll and country’. Their influences range from Neil Young and The Velvet Underground to Rory Gallagher, but they go beyond these influences to create an eclectic sound scape.

Rob Walsh was writing tunes for around four years and started playing various bars and clubs around Dublin. He was playing at Electric Picnic when his friend Joe heard him early one morning singing outside his tent: “He immediately asked me to work with him and offered to record me at his studio, Hellfire, a converted farm nestled in the foothills of the Dublin mountains. I soon became bored performing solo and decided I needed a change. At Joe’s wedding I did a few numbers with the band and had a good buzz and we decided that was the way to go.”
We put up an advert for a percussionist on a few sites and within a couple of weeks Colm Hassett (of Whipping Boy) got in touch saying he liked the tunes and maybe they should hook up. Colm brought Joey Mc Gowan who he played with in the Shitty Shit Shits, The Onset and Shadow Cabinet.
They met at Hellfire Studios and played the songs together for the first time. They all seemed to gel from the get go. But they decided they needed a second guitarist.“Joe kept talking about some dude Mossy and how he would be ideal. Months went by without any sign of meeting him so we came to the conclusion he was a figment of Joe’s imagination. One day Mossy dropped up to the studio to give a helping hand and lend his ears in the production process. After hearing the tunes he agreed to play some gigs and record with the band and Cold Comfort was formed.” 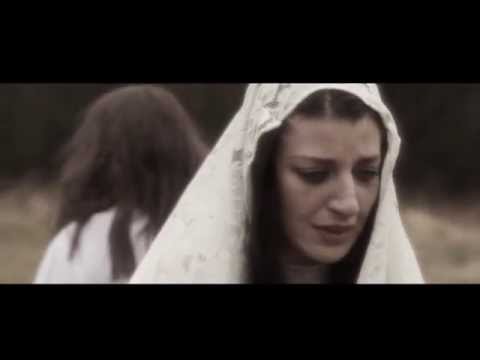 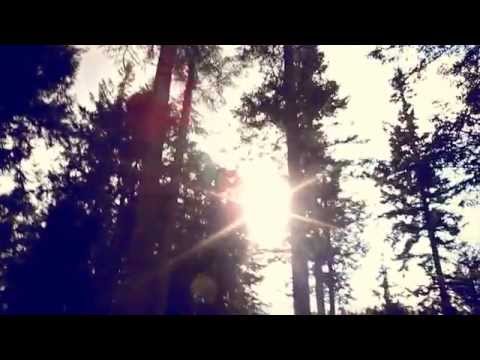 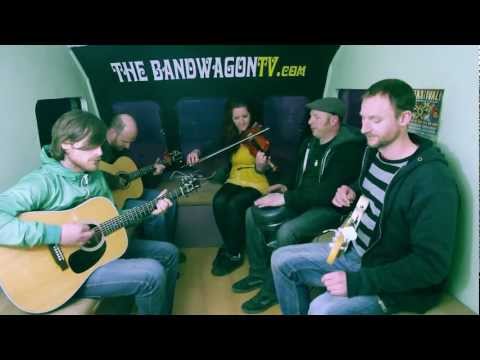 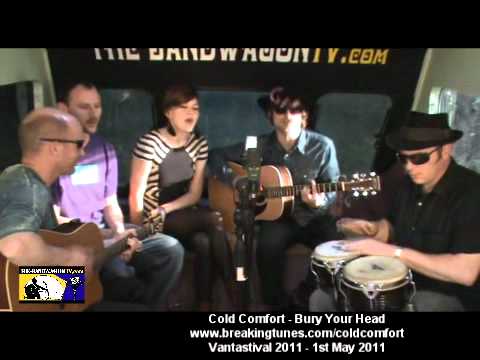 Sounds Like:
Gun Club., The Doors, led Zepplin
Influences:
Anything with a groove to it-