Dublin-based four piece Cloud Castle Lake make beguiling, complicated and bold compositions. They share a common ambition to push the lens of live performance wider, to go outside the constrictions set by genres, and to explore beyond traditional sonic structures. When lead vocalist, synth player and lyricist Daniel McAuley (27) met bassist Rory O'Connor (27) and guitarist/pianist Brendan William Jenkinson (27) in boarding school in County Kildare, he didn't even realise he could sing. For a guy who has a falsetto that seems higher than Thom Yorke and Wild Beast's Hayden Thorpe combined, that information comes as quite a shock. “I was the band's fake manager,” he laughs. They started a band as “a minor act of rebellion”. It was purely about having fun. Via local battle of the band contests, however, it soon dawned on them that what they'd conjured together out of a mutual affection for Radiohead and Sigur Ros, Aphex Twin and Bjork, was really working.


They named themselves Cloud Castle Lake after a Vladimir Nabokov short story – a tale about a voyager who finds a place so beautiful he wants to spend the rest of his life there, but is cruelly dragged back to reality. Similarly, Cloud Castle Lake's music juxtaposes lyrical darkness and despair with an almost euphoric catharsis. Newest recruit – drummer Brendan Doherty (22) – joined the band only two years ago, and has been instrumental in evolving their sound from the post-rock leanings of their 2014 debut LP 'Dandelion' to something far more jazz-inflected, electronic and liberated on their forthcoming follow-up album, which itself draws on different influences, and American jazz composers such as Alice Coltrane and Pharoah Sanders.

With ambitions to tour America, the UK and Europe, they're eager to build on providing the type of transportive atmosphere for others that they themselves relish together. 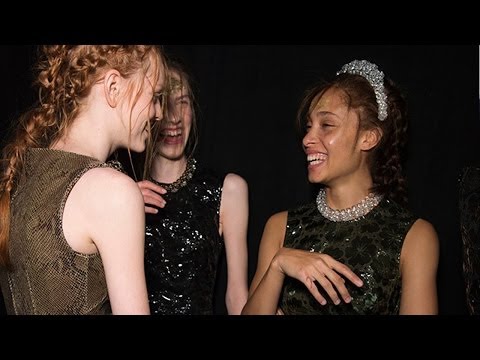