Classic Yellow is a four piece group based in Dublin. Expect a delightful mix of fuzzy guitars and cheesy ballads, topped off with a pinch of old school psychedelia.

The band formed in 2018 and spent their first year gigging around Ireland, as well independently recording and releasing two singles and an EP. The releases received radio play across the UK and Ireland and were featured on Spotify's "Fresh Finds" playlists.

The band made their live radio debut in early 2019, being featured on the Paul McCloone Show (Today FM).
The quartet proceeded to make special guest appearances with Catfish and the Bottlemen and Sundara Karma on their Irish tour dates, as well as making their debut UK appearance at The Great Escape 2019, with a packed out show at The Hope & Ruin.
Festival season also saw the band play Irish festivals such as Electric Picnic and Sea Sessions.

The band released their latest single "Mechanical Bull" in October 2019, and have since been gigging in venues between the UK and Ireland.

"Mechanical Bull is a showy number that’s all riffs and infectious lines. It’s big and loud and sounds like how wearing a black leather jacket feels." - Kelly Doherty (Nialler9)

"A genre of their own, classified by extended guitar solos and minimal lyricism." - Brenna Ransden (Hot Press) 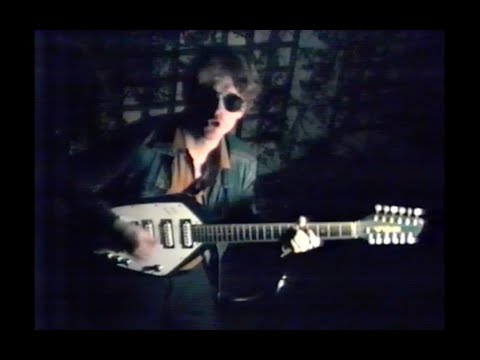 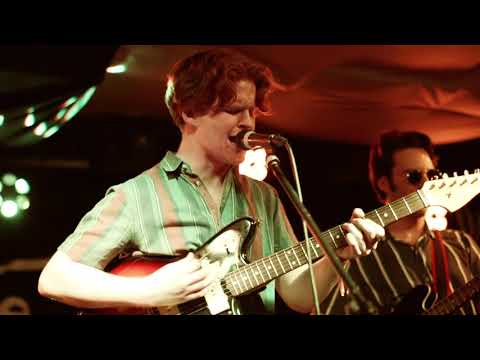