City Victim are an Irish indie/alternative group from Galway, consisting of:

HotPress - "The band have clear musical roots in the likes of Nirvana, Interpol, and The Cure. The result is a sound consistently within the bounds of the familiar realm of guitar-driven soft rock."

Kernan Andrews - "Something of a Galway 'indie supergroup'"

To date the band have released a number of singles, music videos, and have gigged in both Ireland and the UK.

"The band are on a fast track to being a name to watch for next year, now they release the third single in what promises to be an extensive and intriguing catalogue." (Yack Magazine)

"The tight production, refined musicianship, laid back fluidity and dazzling charm of ‘Out of Sight’ makes City Victim a band to keep an eye on." (Indie Buddy) 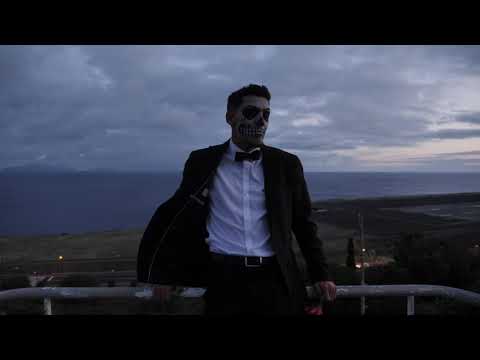 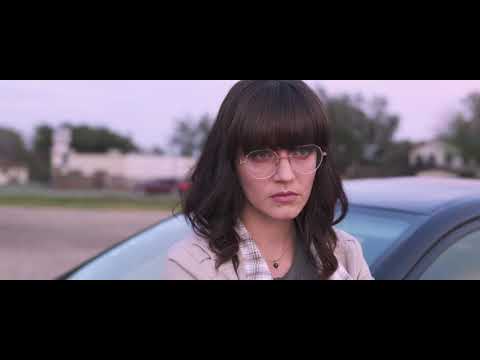 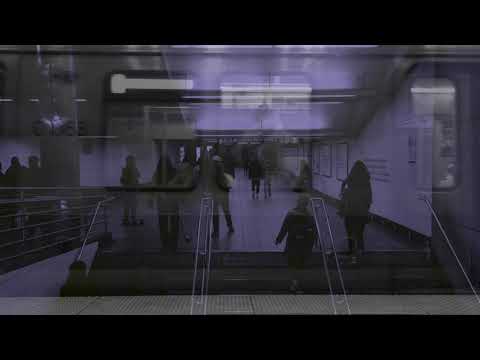