CIRCUIT3 is a stunning mix of ELECTROPOP SYNTHPOP songs all wrapped up in bleeps, beats & synthy ear candy.  Undeniably influenced by the 1978-1982 classic era of electronic pop.

His first album "siliconchipsuperstar" released 2016 and sold out on vinyl & CD. His latest album 'The Price Of Nothing & The Value Of Everything" was released to critical acclaim and is out now on limited edition coloured vinyl and CD at http://circuit3.bandcamp.com

His tour to promote the new album concluded with shows in London and Seattle just before the pandemic broke. This change in circumstance meant Circuit3 had to rework his approach to live gigs and use livestreaming in an innovative way.

During the pandemic Circuit3 has built an online following through his livestream shows which feature hi-def multi-camera presentation and stunning video DJ animation. Hundreds of Facebook & YouTube views for his twice monthly shows have grown his fan base globally. Viewers in the US, UK, Australia and across Europe have enjoyed the entertaining shows from their living rooms.

The Electricity Club "if the idea of a dystopian album fashioned from the roots of Synth Britannia appeals, then ‘The Price Of Nothing & The Value Of Everything’ is for you . . . this album is melodic vintage synth ear candy with a dose of gloom. "I'm keeping the flame alive for those sounds and hopefully developing my songwriting along the way” – well, as far as CIRCUIT3 is concerned, he has achieved that!"

Furtherdot.com “the signature sounds, drum machine rhythms and lyrical stylings of that era are handled with exceptional care, with the fragile mystique of a track like ‘Face In The Crowd’ sounding like a newly-discovered tape of a Reset Records session left in a dusty corner of Vince Clarke’s Splendid studio space”

Dan Hegarty (RTE “The Alternative”) : “Everything about this album is wrapped in that wonderful retro electro magic. It’s ten tracks that bring you into the past and then the future, with a nod to pre-Songs Of Faith & Devotion Depeche Mode (which certainly isn’t a bad thing!)" 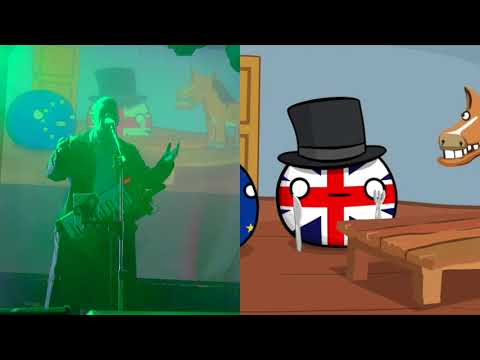 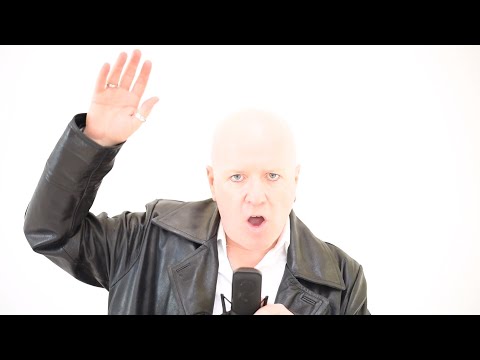 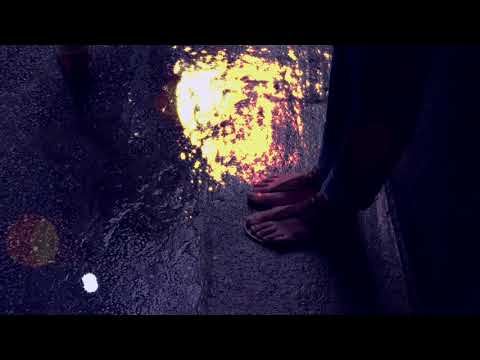 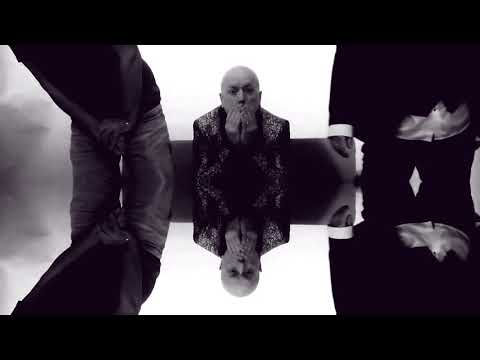