Dublin singer-songwriter Ciara Sidine’s sound has been described as ‘Americana with an unmistakeably Celtic feel to its poetic lyrics and confident vocals’ (UNCUT). Her acclaimed new album Unbroken Line (autumn 2017) follows her successful debut Shadow Road Shining.
​​
‘An outstanding second album...a compelling mix of aesthetic brilliance and poignant empathy.’
★★★★ HOT PRESS
​
Exploring themes from Ireland’s shadowy past, Unbroken Line is a love song to lost voices – from the mothers who survived incarceration in Ireland’s mother and baby homes and Magdalene Laundries, whose babies were taken from them against their will (Finest Flower), to those weighed down by the actions of a Catholic church more intent on self-preservation than truth (Let the Rain Fall), to Ireland’s exiled women in the fight for reproductive rights (Trouble Come Find Me).
​
“Politically and socially charged, her songs speak of the contemporary and the universal. Sidine’s languid vocal delivery has a way of making even the shiniest, happiest moments teeter with a dark undercurrent.”
★★★★ IRISH TIMES
​
The tracks on the new album, with their taut, poetic lyrics, draw from a wide spectrum of blues, country and folk, and combine a rich lyrical quality with an utterly unique vocal that lends itself equally to intimate acoustic expression or full throttle rock-out with a band.
​
“A great singer, and at times the resemblance to Emmylou Harris is almost uncanny, with the same heartbreaking throaty glory.”
★★★★ ACOUSTIC MAGAZINE
​
Ciara’s sell-out launch gig in Dublin’s Sugar Club will be followed by a Christmas gig in Whelan’s on 21 December and a much-anticipated appearance at Tradfest on 24 January. She will tour The Netherlands in April 2018.
​
“Unbroken Line is one of those rare things, a delightful, captivating release worthy of any modern Americana-roots lover’s attention.”
★★★★ BLUES MAGAZINE
​ 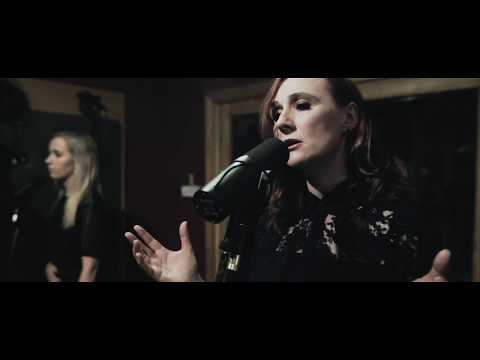 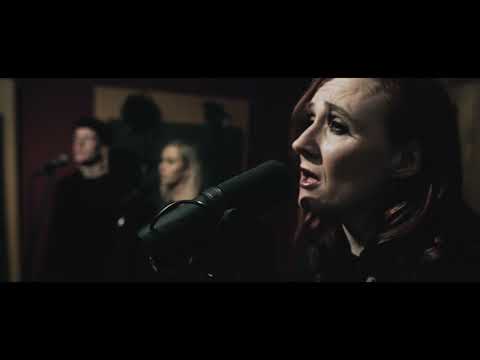