Cian Rock is a young Singer-Songwriter who was born in Dublin and raised in Leitrim in his home town of Kiltyclogher . Cian was part of organising a music festival known as "Stoney Woods" . His part to play in the festival was the release of a charity single called "Another way" which was played on Ocean Fm , Shannonside and was performed on Irish Tv raising thousands for the Mater foundation. Although he hails from Leitrim, Cavan is a special place for Cian where he got his degree in Music Performance. The Cavan Arts Council awarded Cian residency in Cois Tine which is an ongoing project offering the use of professional recording equipment in a wonderfully ambient and warm cottage just outside of Cavan Town. He is currently working on his EP and released a music video for his song "Another Way" in 2018. He has supported Lisa O Neil in Manorhamilton's Glens Centre, played , The Fringe Festival ,Club Beo, Stoney Woods and was the closing act for Sligo Live 2017 . His music can be described as alternative indie/ folk / rap/ rock and he creates raw and honest lyrics often talking about governmental ,societal and introspective things, complemented by intricate finger picking.. Described by Susan Mckay ,Irish Times journalist as' one to watch'.Recent works have been live recordings for Project 82 in 2018 and presenting and performing at The Dock Arts Centre Carrick On Shannon for a night showcasing emerging talent in Leitrim .In 2019 he released a single on You Tube called Behind The Darkness.It is the prelude to his forth coming EP..Cian ia a prolific songwriter and stands out with his own brand of music bringing a refreshing sound to audiences when he performs live with stand out lyrics and a passion that is very apparent,Cian can only go from strength to strength . 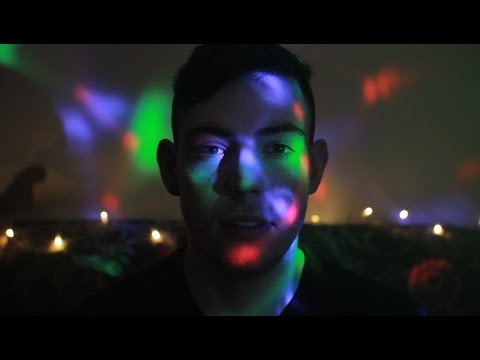 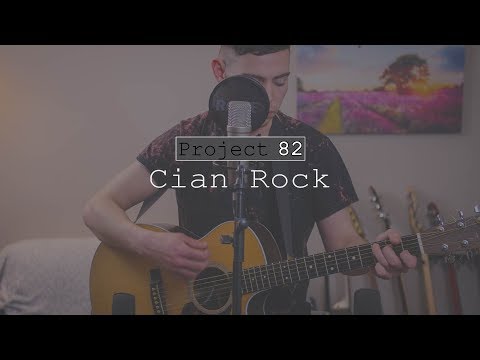 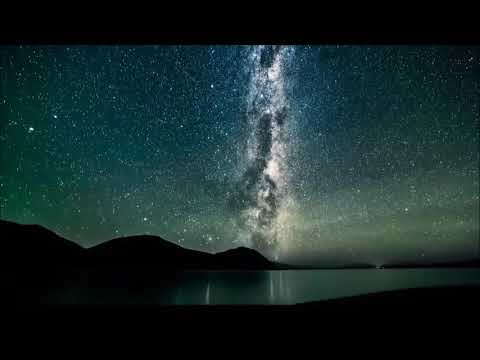 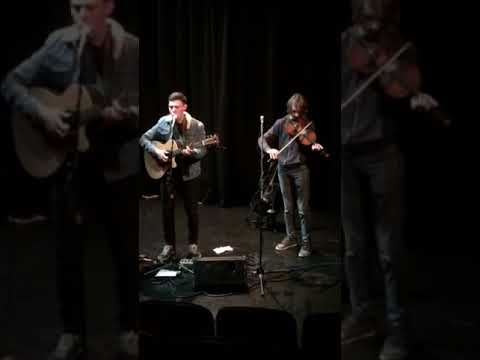