'A poet turned musician - or, perhaps, the opposite, Christian Wethered is a delicate, slow-burning artist who explores life through his lens, with subtle songwriting and poetic lyrics.'

Christian Wethered [pron. wether-red’] is a poet and songwriter based in Dublin. His debut album, ‘Mon Petit Jardin’, featured in Hotpress' top folk albums of 2021. His songs have been broadcast on RTE1, RTE Culture and TodayFM. He most recently played at Hot Press' Y&E, The Ruby Sessions, Electric Picnic, Ireland Music Week and First Fortnight. Recent exposure saw him play the MainStage at Beyond the Pale Festival, as well as a series of gigs through Selective Memory, where he supported Hayden Thorpe of Wild Beasts, amongst others. This year the music video for his single 'La Madeleine' won 'Best Music Video' at the Dublin International Short Film and Music Festival, and is also an 'Official Selection' for the Prague Short-film Festival 2023.

Wethered also sings in the Discovery Gospel Choir, and performs poetry and spoken word across Ireland. His debut poetry book, was co-winner of the Melita Hume Prize in 2021 and is due in 2023. 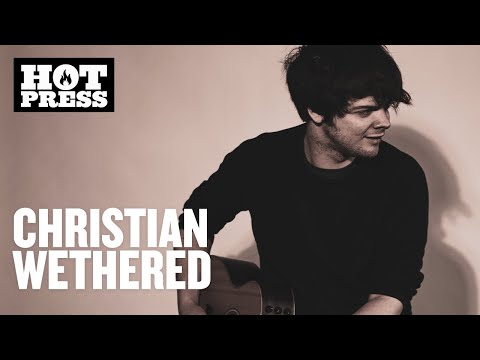 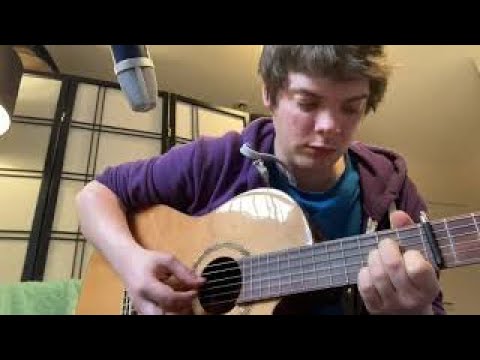 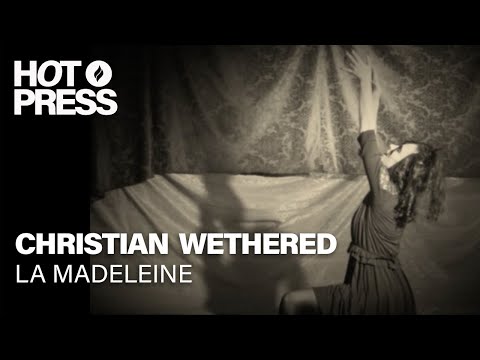 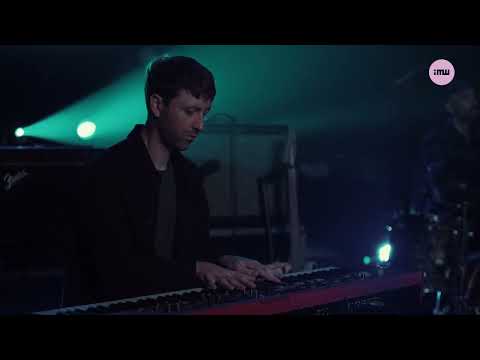