'Music outlets have named him one of the hottest talents to look out for in the current crop of Irish musicians, and after last year’s successful album release, ‘Holy Trouble’, Cohle is dead-set on proving that he’s worth all the hype and more' - Notion

Producer and singer, Christian Cohle has deftly swept through the ranks with his enigmatic electronic style. An artist with a willingness to connect , his self produced atmospheric arrangements and voice are intoxicating. Since his debut album, Cohle has received press from all round the globe, from (Earmilk, Line of Best Fit, CLASH , Nialler9, Pop Matter and many more)

He was tipped as 'Irelands best kept secret' from leading UK blog, Line of Best Fit, named one of their top artists on the rise for 2021. CLASH magazine, recently premiering his latest single Spinning Heart, quoted the Irish songwriter's ability for creating profoundly transportive music, deeply personal and vulnerable in its approach.

His second album is set for release for 2023, so keep your eyes and ears peeled!

"Spinning Heart, marks a new era of music in Christian Cohle’s creative journey as he continues to add to his ever-growing list of earworm releases." - Earmilk 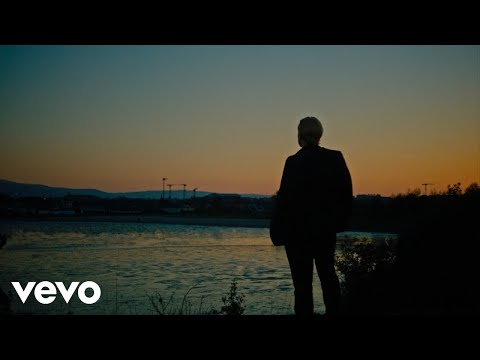 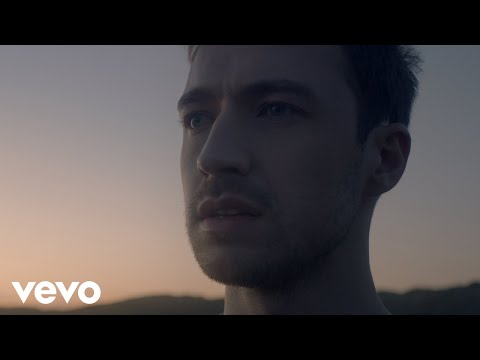 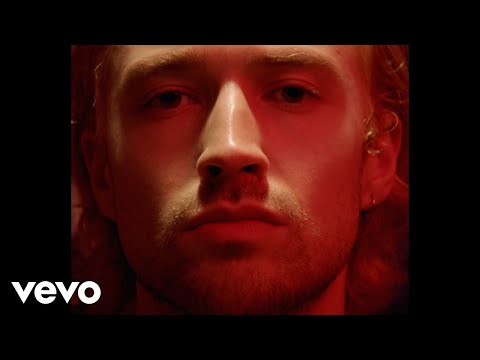 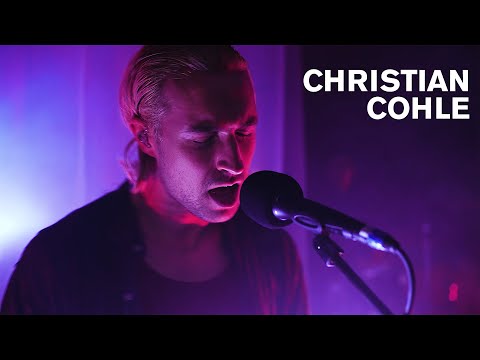