".... Beautiful singing voice and a brilliant way with words'' Across The Line, BBC Radio Ulster

Chris Keys has a distinctive voice, an easy listening sound and haunting melodies that stay in your head long after you've heard them.
Born and raised on the coast of Northern Ireland this singer-songwriter gained a wealth of inspiration and has been writing and performing from an early age.
Chris writes songs mostly with hints of Folk, Blues, and Americana as well as the occasional Pop and Rock record.

2017 brought 'Life In Motion' Key’s first album which he co-produced with ‘Neal Calderwood’ Manor Park Studio.
The album has had continued success with fans and industry alike being played on radio shows across the UK and Ireland including Tom Robinson's 'Introducing…’ show on BBC 6 Music.

Over the years Chris has performed at a wide array of events and festivals such as Waltroper Parkfest (Germany) where he opened up for Bob Geldof & the Boomtown Rats to thousands and the famous Bluebird Café (Nashville) part of the Belfast Nashville Songwriters Festival.
He has also supported and played in the round with the likes of Grammy Award winner Nanci Griffith, Fairport Convention, The 4 of Us, Jim Lauderdale and many more.

Currently, Chris is working on a second album and performing a string of dates across Europe in 2018. 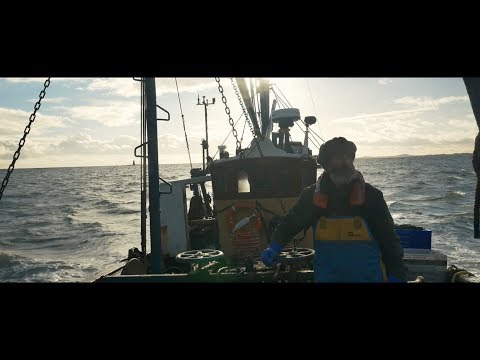 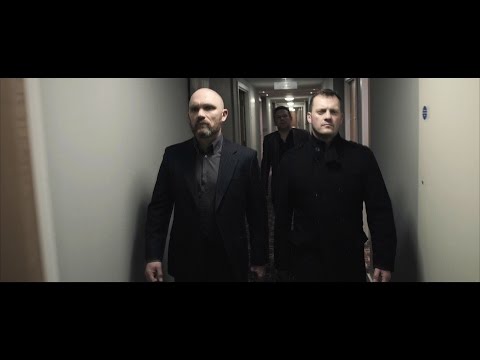 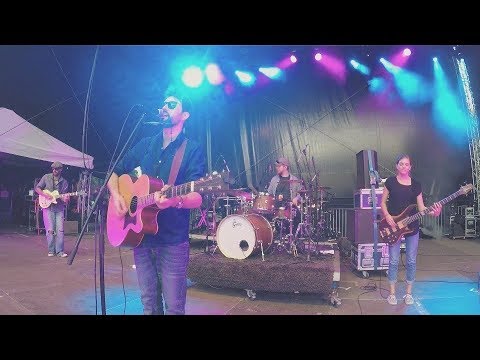