In 2013, the artistry of Chris Haze was heralded by Hot Press Magazine as “Hot For 2014’ and nominated Chris to win their “readers award” for ‘Most Promising Artist that year ! How could this happen when just four years earlier, Chris had never so much as “touched” a guitar, let alone, compose, play, sing or perform the music and songs he had written in front of thousands of strangers.
Besides being what some people might call a "natural talent", he is also a "force of nature", in that his drive, hunger and unquenchable thirst to master the crafts of musicianship, songwriting and performing are his life's obsession and has brought to a once "lost boy from the wrong side of the tracks", joy, passion, direction as well as a sense of purpose for his life !
Over the past 8 years in the industry, Chris has performed with a number of major names in the music industry. He has opened for such diverse International artists as Coolio and Sheppard, and toured all around Ireland with the Irish group , The Original Rudeboys, ending in December 2013, where Chris opened their sold out shows at The Olympia Theatre and The Academy Dublin earning himself thousands of new fans.
Guinness picked Chris over hundreds of contenders to participate in their nationally recognised promotion "The Guinness Amplify Series, which "spot lights" and publicises new and upcoming Irish singer/songwriters.
Alongside The Guinness Amplify Series campaign, Chris released a single called "Don't Wanna Fall Asleep", which generated an impressive media interest and radio play across Ireland.
Following this success, Chris followed with the release of his first EP titled ‘Thoughts To Words’. The EP featured “Don’t Wanna Fall Asleep” plus 2 other brand new tracks.
Haze went on to release a single called “Let Us Be Heroes”, which created a substantial industry “Buzz”, which he followed with the release of a video for the single, again earning even more radio play in Ireland which spread to national radio in the UK.
Following up on “Let Us Be Heroes” and hoping to achieve even more He released a single called, “I’ll Run” along with an Official Music Video which earned airplay and acclaim again on both Irish and British radio spreading national and regional radio in The Netherlands, Australia and the U.S. The single debuted at #9
on the Irish Singer-Songwriter Chart on iTunes with a peak position of the Number 3.
Haze hit 2017 with a bang announcing the signing of his International deal with Peer Music Publishing in Nashville. And releasing a chart topping EP called “We Are One” featuring previously released singles “Let Us Be Heroes” & “I'll Run” along with 3 brand new songs. We Are One" EP secured Haze his first Number 1 release on the Irish Singer-Songwriter Chart across multiple music platforms like iTunes & Google Play. After the first week “We Are One” EP went on to secure Haze #2 on the Independent Irish album chart right behind Adele and #31 on the Official Irish Album Charts. Reaching a peak position of #3 on the official charts. “We Are one” Second Best Selling Irish Album the first week of sales.
Following the success of “We Are One” EP Haze another Single in September 2017 called “Say Goodbye. The song was the 8th most played Irish song on Irish radio the week after the release. “Say Goodbye” debuted at Number 1 on the Irish Singer-Songwriter Chart and at Number 39 on the official Irish Singles Chart. Making this His Third Irish Chart Position in a 12 month period Independently with minimal Industry and Media Support. The success of “We Are One” EP & “Say Goodbye” opened doors to a number of major International record labels for Haze. He ended 2017 on a high after being nominated for “Best Male” & Best EP” at the Pure M Magazine Awards 2017. Haze deservedly took home his first award as an artist,
musician & producer for “Best EP” (We Are One).
Most recently Haze release a new 5 Song EP called “RECIPE” in March 2018 featuring previously released Irish chart topping Single “Say Goodbye” along with 4 brand new songs including the title track “RECIPE”. The EP debuted at Number 5 on the Official Irish Album Charts and at Number 2 on the Irish Singer- Songwriter Chart. Bringing Haze to a total of 4 Irish chart positions in the space of 24 months independently with Two Number 1 Irish Singles and Two Top 5 Official Irish Albums. The second single from the EP “Used To Know” was also added to Official Apple Music playlists in the U.K securing thousands of streams. Haze went on to play his first headline date at the notorious Whelan's Live in Dublin July 2018. Shortly after he announced his biggest Irish headline show in his hometown Galway at Monroe's Live, August 2018. On a roll and not slowing down Haze went on his First North American Showcase Tour September & October 2018.
Most recently Haze released a brand new 6 song EP entitled 'Chasing Rivers' which debuted at Number 17 on the Irish album charts. The first two singles from the new EP 'Chasing Rivers' and 'So Long' also charted in the Top 20 of the Irish Singles Charts leading up to the EP release April 26, 2019 resulting in Haze having two Singles in the Irish Singer-Songwriter chart simultaneously for the first time. Haze currently hold three positions in the Top 70 on the Irish Singer-Songwriter album charts with his 3 latest independent EP releases. 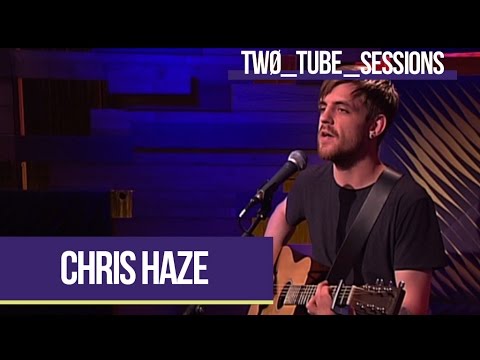 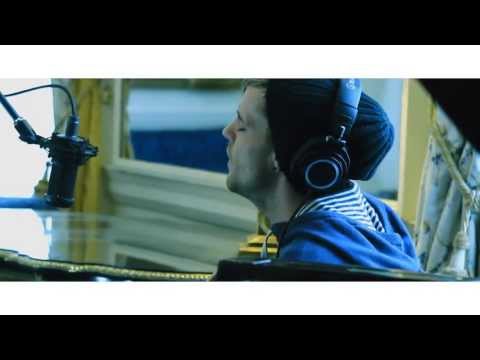 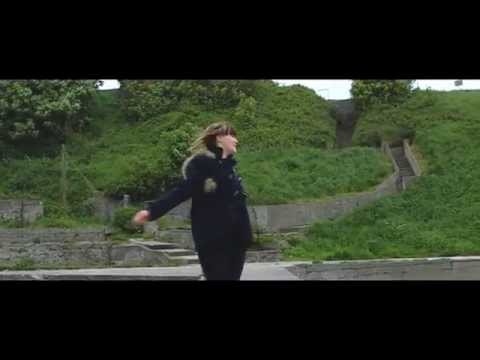