Chimpanbee formed in 2010 from the ashes of a grunge rock band called The Creaks. In 2010 the band released an E.P entitled the “The Pressures of Free Money” which was free to download. With 25,000 friends on Myspace the E.P found many ears and some decent airplay which was followed by a brief venture to London and some popular local shows.

The band were then discovered by Alex Jones of Ruby Music and subsequently signed a deal. After some extensive and fervent recording session’s the album was nearly finished and a highly anticipated release was on the horizon , but unfortunately tensions frayed as they do and the young ensemble split in 2012. This left the album incomplete and seemingly to go to waste.

In 2017 the album re-surfaced and Chimpanbee were revived in the process. The band added a new lead guitar player by the name of Alan Stacy ,a bluesy, soulful and gifted professional to compliment the rough and ready haphazard style Chimpanbee had crafted.

Chimpanbee are an aggressive indie rock guitar band infused with melodic overtones and hooks hiding around every corner.

Things people have said about our debut album 'Can't Stop Or Rewind' :

"The eight song L.P is filled with Brit pop influenced indie anthems. Highlights include the moody , eastern flavored 'Snaakes' and the synth driven 'Systems Failed' the later boasting some stirring backing vocals.However , the real standout is the title track.Taking a welcome walk on the weird side, the inspired mix of ghostly vocals and atmospheric keyboards underlines Chimpanbees huge potential"

‘Can’t Stop or Rewind’ ignites an instant rush of excitement within the listener with its rich luscious sounds and genre bending refinement. ‘Can’t Stop or Rewind' is a charming and captivating experience. From the start to the end of the album you feel like you have experienced a multitude of emotions traveling through journeys of happiness, joy and grief all while bewitched within Chimpanbee’s musicianship.

"Feel like you're drowning in a sea of electronics? Chimpanbee swing to the rescue with their honest to goodness Rock & Roll sound"

"They’re hard to bite, rough around the edges and untidy”. If they were a type of crisp, they would be Doritos Chili Heat wave, a fortnight after eating them you can’t help but notice their lingering and instantly want more. Chimpanbee are clearly cutting itself out a new niche in the market, or at least trying to put a new spin on indie rock." 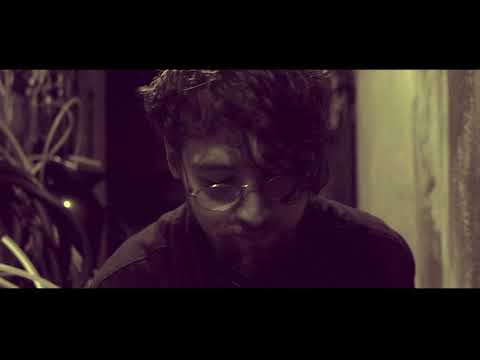 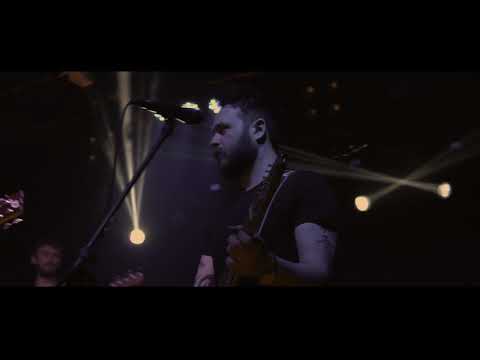 Fell in Love
Tokyo
No Lies
Cant Stop or Rewind