In June 2009 the band released their debut album “Get Rich or Try Dyin’ ”. The album was recorded in a 150 year-old cottage built on the burial site of an ex-communicated, fornicating monk. Nestled in Glenasmole Valley in the Dublin Mountains, it is dark, damp and dingy; Chewing on Tinfoil consider it home.

In September 2009 “Get Rich or Try Dyin’ ” was released on Quote Unquote Records (New York), the first donation based record label, for free download and received regular rotation on both national Irish radio and BBC Radio 1.

In January of 2010, the band retreated back to the aforementioned cottage to write their most recent EP “Shaving”, which was recorded at the end of July in The Hive Studios in Wicklow. ‘Shaving’ was released on the 22nd of August, followed by a two week UK/Irish tour to promote its release and a live session for BBC Radio 1. The session included a cover of The Pogues’ “Fairytale of New York”. In late January 2011, the band made their first trip to the U.S.A. with an complete North East tour.

This July, the band will be releasing a split 7inch and taking in 2 UK tours, including a main stage performance at the sold out 2000 Trees Festival. 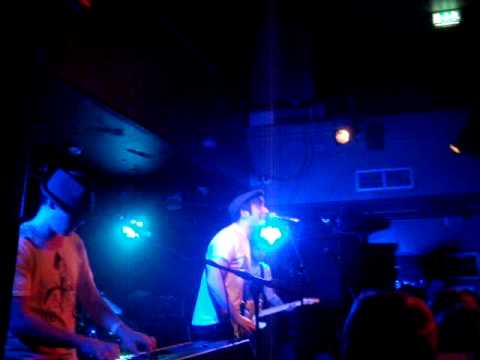 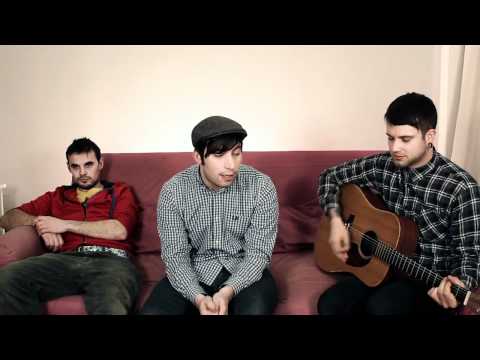 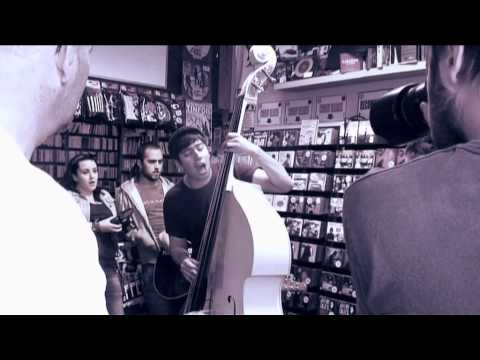