Chemical Elements music has been described as a heavy mix of Kasabian, Unkle, and even a swagger of The Beatles.
There debut EP has just been finished after a hard year in the studio.

The EP has been described as "balls to the wall from start to finish, "the band gives no time to breath with four thunderous bursts of dark electro indie rock, it delivers a heavy punch.

The Band are currently rehearsing and recording there debut album due for release in early 2013.

The EP is due for official release this October. 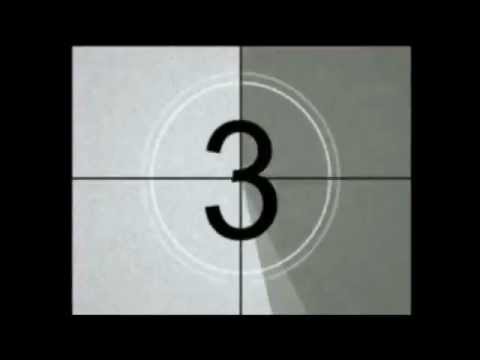 Sounds Like:
Kasabian, UNKLE, a swagger of the beatles, with a electronic vibe.
Influences:
James, Joy Division, Kasabian, Led Zeppelin, Queen. Black Sabbath, The Beatles, The Rolling Stones, The Stone Roses, The Who, UNKLE