Chasing Abbey are a pop dance group at the forefront of Ireland’s pop dance scene. Artists Outro, Bee Fade and Teddy C make up the group, hailing from the midlands of Ireland.

Childhood friends, the trio are multi-instrumentalist producers, rappers and singers whose expertise helped skyrocket Chasing Abbey to unparalleled industry success in 2017, earning the group a global record deal with 3 Beat UK/UMG worldwide, as well as becoming award-winning artists for their debut self-release That Good Thing (winning the prestigious Irish Song of the Year award).

Chasing Abbey’s second release Talk to Me exploded on radio, became an official track for the Football Association of Ireland 2018 and landed major television syncs. May 2018 saw the group release their third single Choices, which shot straight to the #1 in the charts within hours of its release.

In 2018, Chasing Abbey brandished their live capabilities playing to crowds upwards of 20,000 supporting The Chainsmokers/Rita Ora at Dublin’s RDS stadium, and headlining festivals like Sea Sessions and Longitude (sharing the bill with Travis Scott and Post Malone), as well as supporting Zara Larson, Martin Garrix and Enrique Iglesias. The group’s debut tour The Rollout sold out across the country, seeing thousands of fans flock to their shows. 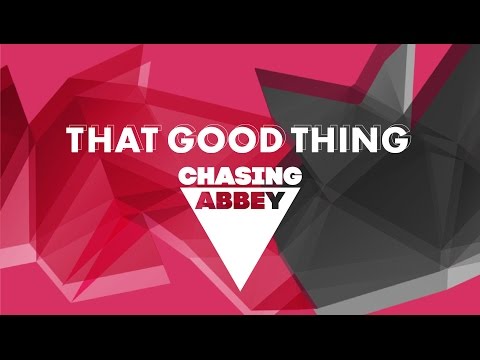 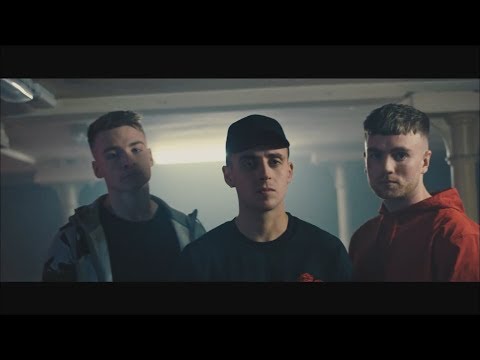