"...the music comes from a place of authenticity and anger. Songs lurch to abrupt endings. Belches of creativity escape between beautiful reprisals. It is a weird album. It is exceptional."
Goldenplec.com

"...it is an absolute joy with CFIT managing to throw a wide array of sounds and feelings into just over 30 minutes of music, in that respect it's a triumph, it's also going to be one of the Irish albums of the year, and beyond."
Remy's Music and Film Blog

"This is a clever and seamless blend of ballads, anthemic rock songs and quirky instrumentals, each leading compulsively into the next and getting better as it goes."
Sunday Business Post

"If it wasn't good enough that cfit sounded a little like a hype-worthy Radiohead they have now added boosters in the shape of Sigur Ros… Their time will come, for some of us it already has."
mp3hugger.com

"Pigeon-holed as the next National or even Interpol, they sound at times closer to The Postal Service or Death Cab for Cutie… but still manage to maintain a gritty rock and roll aspect in their music."
The Star

"It's what we've come to expect from the five piece: pushing boundaries all over the place…"
state.ie

Cfit began in bedrooms and homemade studios, as what was originally a side project for Noël Duplaa, gradually evolved into a lush and ornate collection of woozy, bruised, melancholy anthems. Playing their first gig at Electric Picnic 2010 as a three-piece, Cfit expanded to a five-piece just in time to play Hard Working Class Heroes 2010, where they were received extremely well. Soon after, they released their debut single "Don't Sweat the Small Shit", which received worldwide reviews:

"Some songs just leave you speechless because of their sheer beauty. Sometimes it’s because of the lyrics, sometimes it’s the music. It’s in those rare cases where insightful/heartfelt lyrics meet exquisite musicianship that something beautiful is born. Don’t Sweat the Small Shit ... is one such piece of music"  newonmyplaylist.com

Cfit launched their debut album "Triage" to a sold out Crawdaddy on April 1st, and garnered much praise for their efforts:

"There is nothing more refreshing than coming across a band who can manage to be eclectic within the one album. Cfit can go from mellow to menacing and back again, tip-toeing the line between messy and skilful."  culch.ie

"‘Triage’ ... is the best thing I’ve heard from an Irish band in a long time.... In the battle for best song the epic ‘Plausible Deniability’ is just ousted by ‘Dig Up’ [which is] one of the most beautiful pieces of music this country has produced for years. Awkwardly anthemic and deserving of a heaving blogosphere worth of plaudits it only suffers by being about a minute or so too short."  mp3hugger.com

Having been listed on several best of 2011 roundups, being selected for Whelan's One's to Watch for 2012 festival, and chosen by state.ie as one of their Faces of 2012, cfit released the follow up to Triage, Morning Bruise, in 2013, earning comparisons ranging from Elbow and Radiohead to Bjork and Four Tet.

Having released their sophomore album, Throwaway Survival Machine on September 11, following the release of their single Dust Silhouettes, CFIT will return with a third album, Cfit vs. Gravity, in 2016. 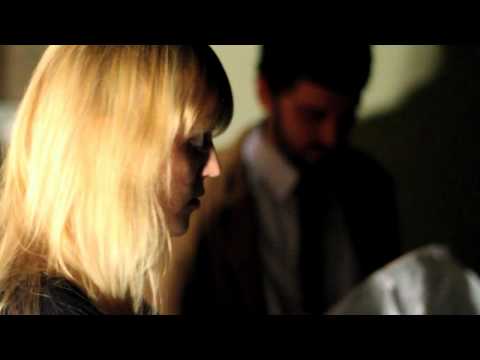 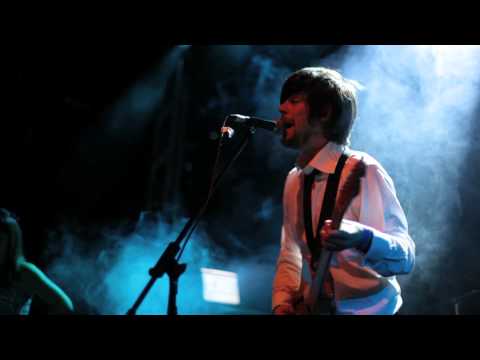