Their home-recorded 3 track demo was met with glowing reviews from Nialler9, Hotpress and State Magazine. This led to a string of shows with major acts including Le Galaxie, PINS (U.K.), September Girls, Tieranniesaur and Choice Prize nominees O Emperor.

This was followed by the release “Community Games” on Popical Island Records with No Monster Club, Grand Pocket Orchestra and Ginnels. The limited edition vinyls featured 10 different covers and sold out within a few days with The Point of Everything heralding Cave Ghosts' songs as “..the strongest in the collection. I actually go weak at the knees listening to ‘Hideaway’, and that’s when I’m sitting down. I don’t know what I’ll be like if I get to hear it live."

Next, they released the live EP “K9 Sessions” in conjunction with Phantom FM and consequently they were approached by Dutch Label Candy Twist Records to release “Mistakes” on the compilation “Nobody’s Business”. The song was named by The Journalist as their ‘Number 1 song they will still be listening to in 10 years’.

With their songs receiving regular airplay on TV and radio, stand-out performances at last year's Hard Working Class Heroes, Castlepalooza and Entertainment.ie’s “The Erics”, and a debut album set to be released later this year, Cave Ghosts are a band to look out for. 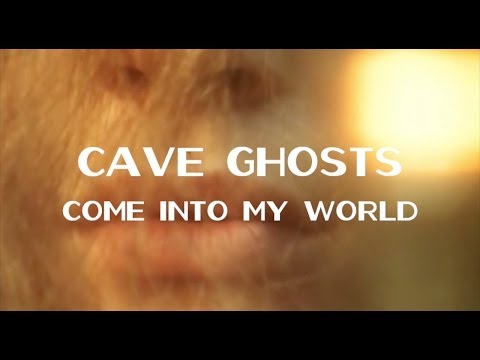 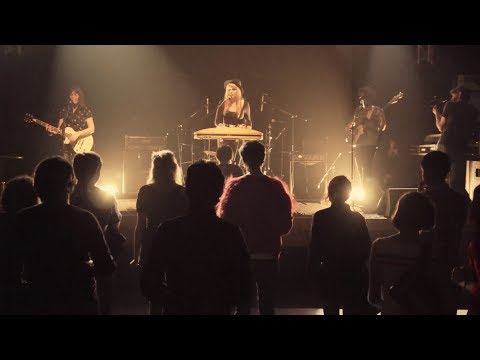 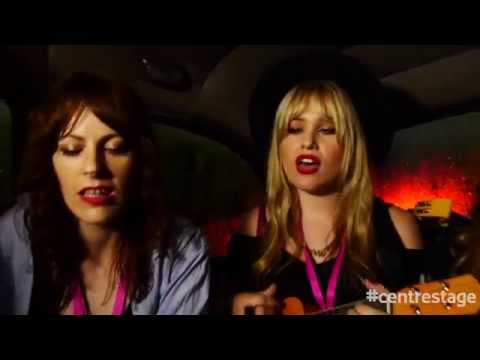 Hideaway
La Concha
Mistakes
When You Go Away