Originally from South Africa and since arriving in Ireland in 2008, Green has been developing her craft by playing in pubs and venues around Ireland, the UK and Europe, all whilst holding down a full time job as an accountant.
Cathryn celebrated her recently-acquired Irish citizenship with her second EP, The Apple, which is set for release on September 4th, 2014.
The Apple contains three Green originals, ‘Hello’, ‘The Apple’ and ‘Place To Belong’, a co-write with and also featuring Shane Ó Fearghail of Caruso. There is also an inventive reworking of the Depeche Mode classic ‘Enjoy the Silence’, which Green obtained permission from Sony ATV Publishing to distribute worldwide. Cathryn worked with Ian Caple (Tricky, Suede), Bill Shanley (Ray Davies, Eleanor McEvoy), and Andrew Holdsworth (The Cure, Mary Black) on the production of the EP.
Regarding her recent citizenship, “I feel like I’ve come full circle as my great grandparents were Irish, and now I am too.” Green’s debut EP, ‘Can You Understand?’ released in 2010, sparked interest from various press and media, not only in Ireland but also in the UK and Europe. Jackie Hayden (the man who originally signed U2) declared Cathryn Green, Best Female Solo Act of 2010 in the highly-respected Irish publication, Hot Press stating ‘this is so good we could soon be claiming her as one of our own.’ How prophetic his comments turned out to be!
On the live front, Cathryn has played numerous gigs around Dublin and beyond, including Whelans, the Grand Social, Bourke’s Bar, Crane Lane, The Stables, the Red Chair in Wexford, Biella Festival in Italy, and other top live outlets. She has also supported well known local acts, Pugwash and Caruso.

Cathryn is now preparing for the launch of ‘The Apple’ EP, and is also planning a series of singles to be released in the coming months. 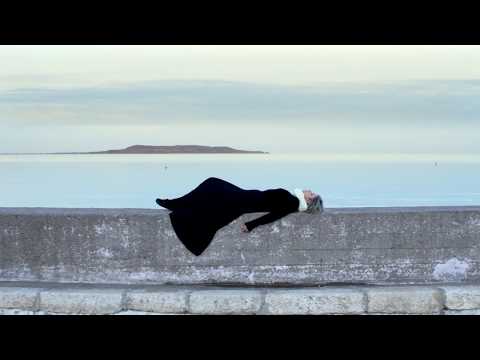