Castle Street consists of brothers Jordan and Ruadhán Mew, originally from Roscommon. The boys started their gigging careers in their early teens in busy gigging bands. They played pubs, clubs, weddings and wakes all over the country, but never in the same band! In 2012, after Jordan used his bass skills to win free studio time, they recorded their original tracks, and Castle Street was born. Unfortunately, in the years that followed, the two brothers spent most of the time in separate countries. Over two years, Castle Street made several trips to Sligo to record their songs at The Blue Room studio. 2017 saw the completion of their debut full-length album and a relocation to Cork.

The DIY ethos has always been at the heart of everything this band does. Several homemade videos and demos lead up to the professional recording of their album. Castle Street distributes their own CDs and makes their own posters and artwork. 2018 is looking very promising for the brothers, with an album hot off the press, a short German tour booked, and the ambition to play a full summer of festivals! 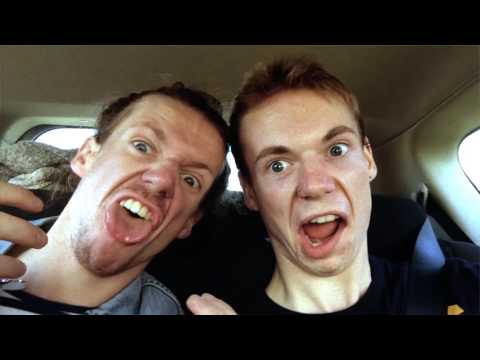 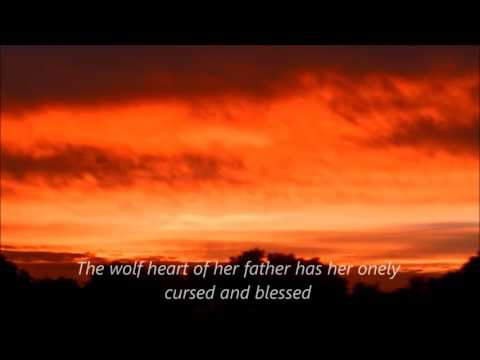