Casavettes are an emotive alternative rock band hailing from Limerick, Ireland. They have spent the past few years honing their craft on stages around the country, as well as being at the heart of the thriving Limerick music scene as co-founders of DIY LK.

The debut EP "Senselessness" was released on February 27th, with the band embarking on a successful nationwide tour shortly after. Taking influence from emo icons such as Mineral and Sunny Day Real Estate, "Senselessness" set a benchmark for the genre in Ireland. 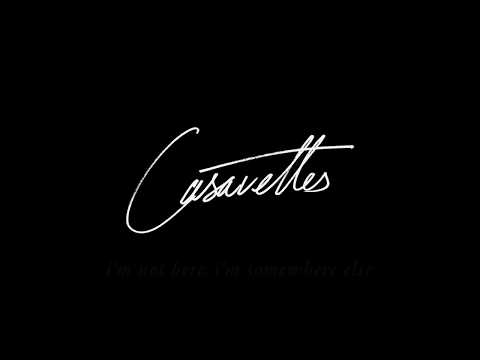 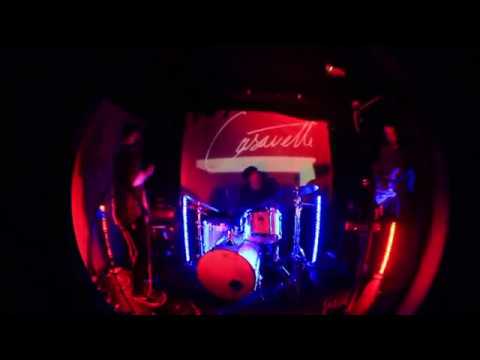