Carswell & Hope came together when Irishman Nick Carswell arrived in Lawrence, Kansas with his guitar in tow. Fresh from the debut release with his outfit The Elective Orchestra, the Irish singer-songwriter was eager to find a new musical outlet to provide the soundtrack to his new US adventure. This is where Jason Slote (drums), Austin Quick (bass/keys) and Jordan Tucker (guitar) came together and Carswell & Hope was born. The band's latest offering is the 6 track EP Exit Plan, hailed for its "tenacious, magnified sound" (90.9 The Bridge)

With a clear appreciation for the sounds of classic rock, from The Beatles to Neil Young, the band's tone is a blend of psychedelic, Pink Floyd interrupting Motown, channelling Van Morrison and Wilco. Think Mumford & Sons meet Sigur Ros and Glen Hansard shows them around town.

Carswell & Hope bring vintage sounds and sensibilities with big harmonies, carefully crafted textures and inventive songwriting. Afraid neither of a good old-fashioned rock tune or an epic sweeping opus, Carswell & Hope are a new sound, fresh from the plains of Kansas.

"Its refreshing to uncover somebody like Carswell who is prepared to think, write and play outside the box."
Hot Press magazine 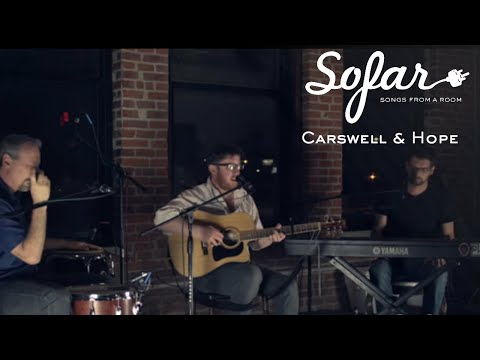 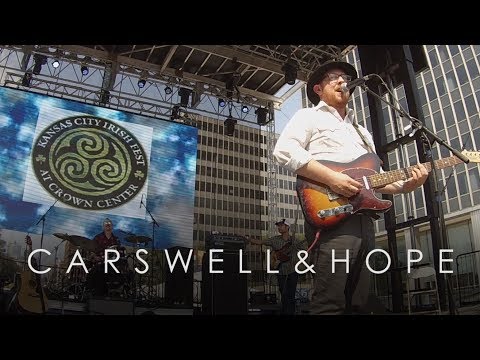 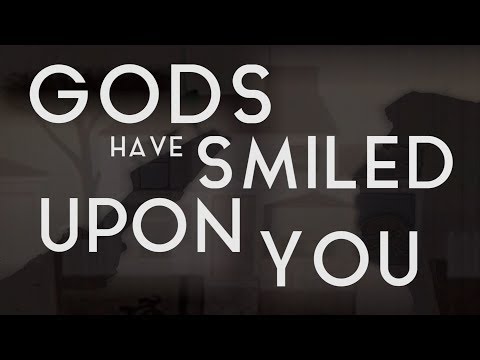 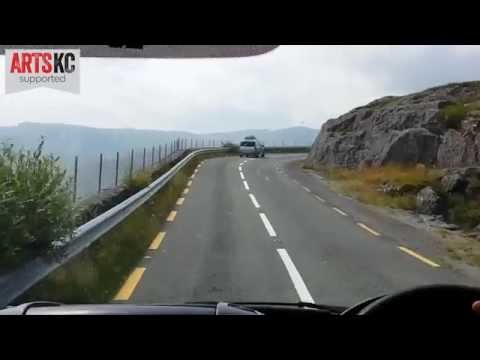 The Other Side
Abilene
Exit Plan
Seraphine