Established by Irish-born Brian O’Reilly, the band began experimenting with genre’s, styles and sounds, way back in 2010. Though their energetic indie music comes across as improvised, the bands carefully prepared scat-stylings, are far from impulsive.

From groove to indie, punk to alternative rock, the listener is constantly left guessing. From the unique vocals, to modern scat-instrumentals, the eccentricity of Carpool Conversations's sound is fresh and interesting. The bands musical ensembles are undeniably their USP. With jazz interruptions and riffs that disappear as fast as they arrived ,keeping the listener intrigued throughout, Carpool Conversation certainty do not play safe.
Truly deserving of the description ‘diverse,’ Carpool Conversation lack the usual signs of mainstream conformity. As a band, they do not attempt to fit in where they do not belong. Instead, they create a musical home of their own. - Right Chord Music blog - Band of the week-Feb 2015 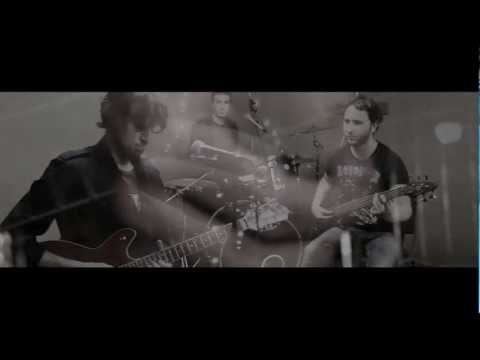 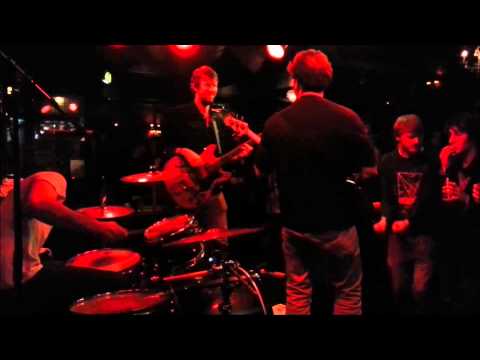 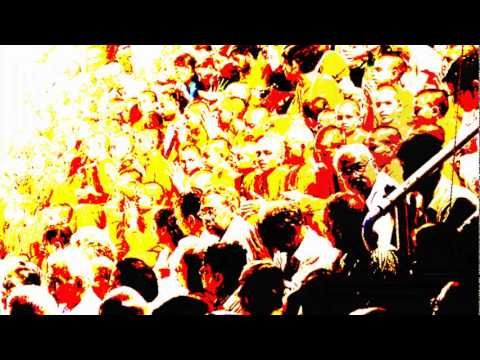