Progressing on their own musical journey as a two piece synth outfit, they are currently composing songs for their upcoming debut release, "Prone To Panic!". Going full throttle & peddle to the metal for their love of good music!

The band recently released their debut iTunes single, Graveyard (Matt Pop’s Single Mix). Be sure to check it out. 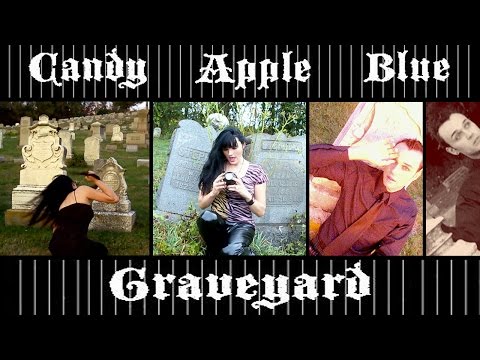