His third EP - Cathy & Places - is released on January 24th. The songs on this EP try to evoke a sense of place. There's a bidding goodbye to a childhood home, a yearning for Ireland while homesick abroad in North America, and it closes with song germinated whilst standing in front of a painting in the National Gallery.

To celebrate the release, there will be a launch show in the Unitarian Church in Dublin city on February 1st. Callum will be joined by a 9-piece band, including a string quartet to recreate the lush string arrangements on the EP, as well as reworking older songs. 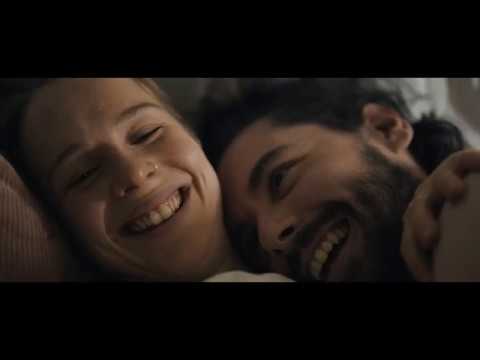 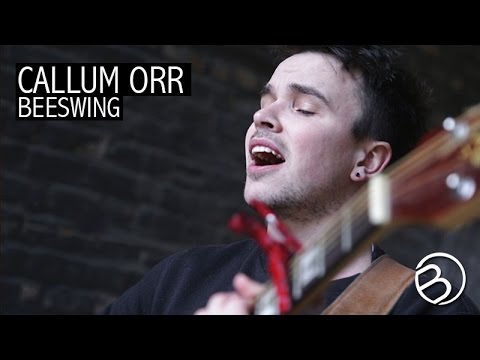 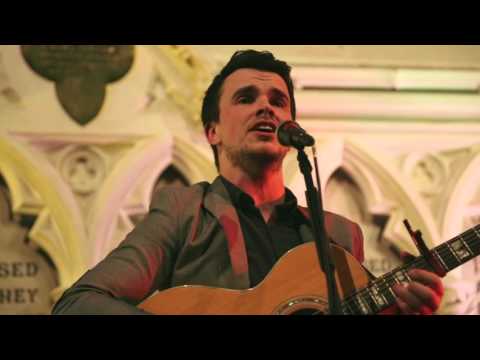