Callous Crows are a wild and loud two-piece band from the Kildare/Offaly area. From gritty and powerful vocals to winding ''roller coaster'' guitar riffs; Neil McDonnell pulls you into another world of weird and wonderful, yet surprisingly pleasurable hooks and riffs you'll be singing for days. With all of this madness comes a thick layer of groove and rhythm underneath your feet, that you can't help but move with, thanks to Eimhin Murphy behind the drums.

Their first release was in October of 2015; a 4 track EP that helped them get off their feet and start creating a fan base in Dublin. Now as of 2017, they have fans all over the country and all over the world in places like Canada. U.K, Belgium, Germany etc. After over 8 years of playing together, and 2 years of honing in their energetic live performance, it's easy to see why people keep coming back for more!

As we entered 2018, Callous Crows launched a new single, "Zolomon Song". It was a taste of what was to come with the release of the new EP "Daisy Brain" around the corner.
On the 1st of March 2018, the EP was released marking the beginning of an exciting year of gigs and festivals to come, such as playing main stage at Vantastival and Play the Picnic stage at Electric Picnic.

‘’Callous Crows groove unlike anyone else. They have morphed Led Zeppelin’s macho
blues-rock rhythms into amorphous, psychedelic inversions. As if their one-man rhythm
section’s main influence was not John Bonham or Bill Ward but Lewis Carroll; the beats are
disjointed and angular, yet solid. Firmly planted on a terra firma, but one that has yet to be
explored.’’ - James Fleming (GoldenPlec)

“For fans of loud guitars and crunchy riffs, Kildare duo Neil Mc Donnell (guitar/vocals) and Eimhin Murphy (drums) may be just the ticket Tracks like “Palinoia” (below) show a duo fast getting to grips with just what they can produce with a wack of guitars, percussion and that bluesy holler of a voice.” – Jim Carroll (Irish Times on the record) 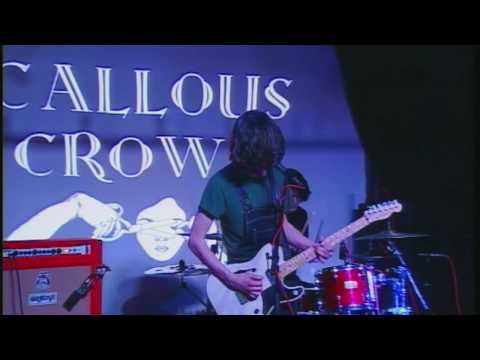 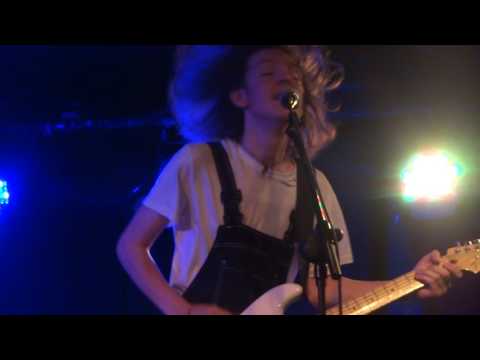 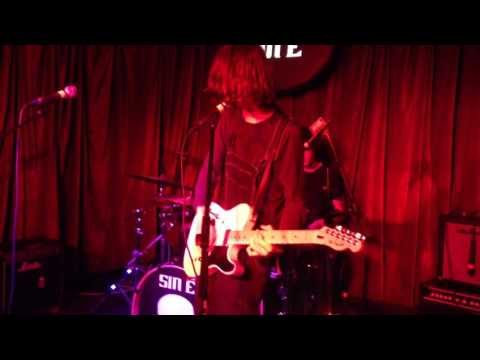