Calico Jak have recently released two singles "You're not the one" and "LosMmt2s" on http://calicojak.bandcamp.com, complete with various bonus tracks including Live recordings and remixes by electronic producer John Dalton. The singles are free if you are good enough to give us with your email address!

Calico Jak released their album “Ever seen a match burn twice?” as a digital download in January 2010, but have now re-released it on http://calicojak.bandcamp.com complete with extra bonus material.

The album features songs of lust, frustration, betrayal, suspicion and all of the other the consequences of life's nasty little tricks.

It fuses heavier influences such as QOTSA, Faith no more and Alice in chains and electronic/industrial sounds with more emotionally driven influences such as Jeff Buckley, Roy Orbison and Nick Drake to create a collection of songs that is by turns catchy, abrasive, melodic, and tinged with regret.

Eoin, along with Jack Cawley, Dáire Lynch, John Dalton and other collaborators is currently working on new material… 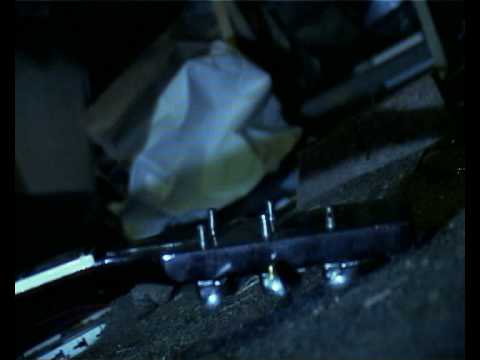 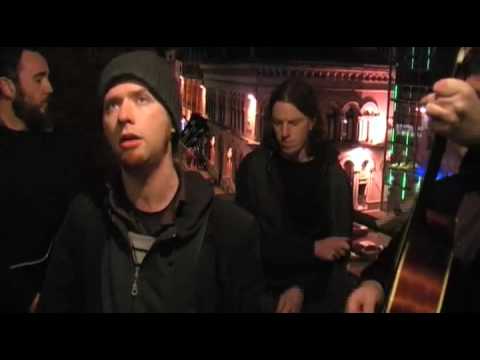