A fresh new line up and a new start - years of relentlessly touring, supporting notable artists such as We Were Promised Jetpacks, Airways, All Tvvins, and performing at key festivals including Leeds, Glastonbury, 2000 Trees, Isle of Wight - to name just a few.

2019 is a new start for the band, hitting the reset button on everything before October 2018. With hard hitting songs that are honest, raw and heartfelt - BRIDGES are already confirmed for a number of festivals following their Spring tour across the UK including Camden Rocks this June.

"Born in the same house as Frightened Rabbit and The Gaslight Anthem the quartet clearly have their eyes set on filling the stadium-sized hole their songs demand."
- Far Out Magazine

"A soaring emotional beast that melts your heart."
- Tap The Feed 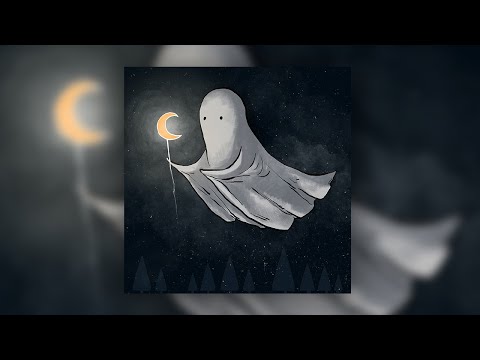