Having toured the world extensively over the past 5 years from the 3 Arena in Dublin to Radio City in New York, Brian McGrane has now been releasing original music over the past year and is moving from strength to strength in the business. His fourth release since October “Your Last Day” has taken social media and streaming platforms by storm and has struck a chord with thousands of people from all over the world. “I have received 100’s of messages from people I have never met who have been very touched by the song”
Many blogs, websites and larger facebook pages have also published and shared the video.

Being self produced artist with his own recording studio in Navan Co. Meath, Brian has carved out a unique sound for himself. While the core of his sound is centered at the piano, there is a true combination of organic and electronic instruments involved. Over the past few months some of his releases have been compared to Coldplay, with their melodic and atmospheric soundscapes while also likened to Jack Garratts' energetic and edgy synths.

Brian is constantly working on upping his game and his live show which involves playing multiple instruments including piano, guitar, synths and electronic percussion. Having recently done support slots in Whelans, The TLT in Drogheda, he also has the opportunity to perform some of his own songs on tour with different Irish acts all over the world including Canada, USA and Australia. Brian has written and collaborated with Mark Caplice, Josh Gray and Liam Geddes and has recently had interest in his latest release from the Nucleus songwriting agency on South William St. in Dublin.

In the coming months Brian has lots of solo gigs writing sessions, tours and support slots lined up, and is currently putting plans in place for his first ever headline show in Dublin this Autumn. He will be releasing his fifth single “Still With Me” in June which has been co-produced with Swords based producer Billy Farrell and is one to watch out for over the coming months. 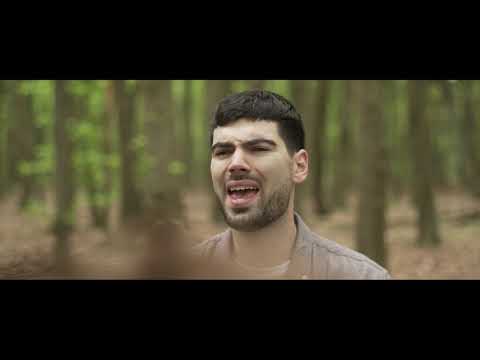 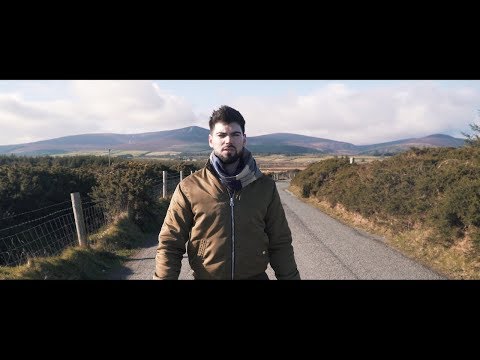 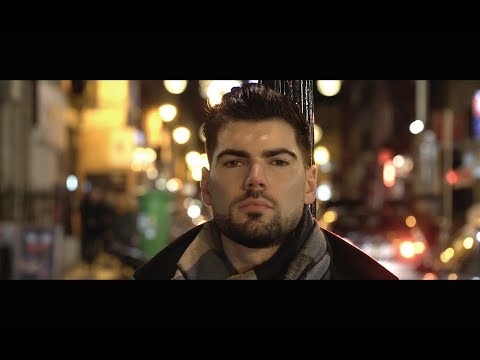 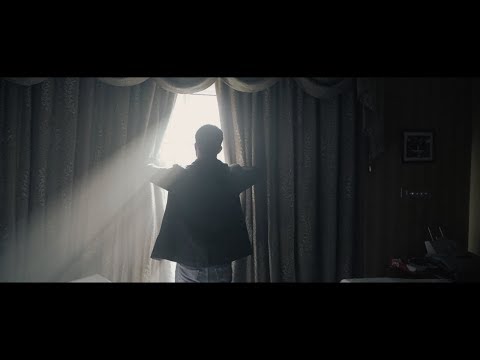