"Deady is becoming my No 1 favourite act in Ireland " - Nile Rodgers .

2013 has been a smashing year for the southern soulster Brian Deady – From opening for the Legendary Nile Rodgers & Chic at the Cork Jazz Festival to performing on the Late Late Show to singing with The RTE Orchestra at The Bord Gais Theatre to being tweeted as ‘Best Irish Male for 2013’ by MTV . 2014 now holds a lot of promise for the singer/composer who’s vocal style has been likened to a ‘mix of Nate Dogg and Russel Thompkins Jnr of The Stylistics and still manages to make it all his own.

Hall and Oates - 'I cant go for that '
https://soundcloud.com/briandeady/i-cant-go-for-that-doo-wop 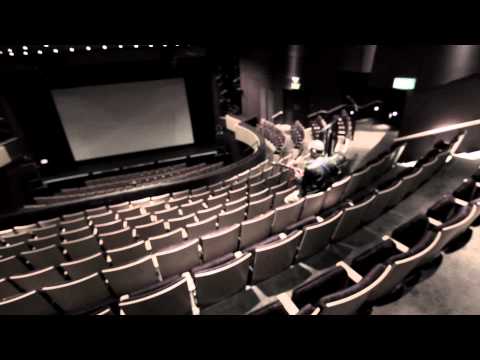