Born in Cork city- I have been writing songs for over 30 years and have 3 albums recorded to date. I have been a finalist in a number of songwriting competitions over the last 20 years: the Keadue song contest 1998, the Songworks Songwriting Competition 1999 (1st place ) Glinsk Song contest in 1999, 2000, 2001, 2002, 2003, 2006, and 2007; the Clonmel Song contest in 2006, the Dun Laoghaire song contest in 2001, An tostal song contest in 2005. I can now be found performing a few of my original songs in the "Singer Songwriter Night" every Tuesday at Darkey Kelly's pub, 18 Fishamble Street, - playing alongside a host of great singer songwriters.

'' There's an attractively loose country feel to the demo submitted by Brian Aherne. There's an insatiable market especially in the US for the type of song in which he specialises, and he records them well enough to merit serious attention from any performer looking for new material in the country- MOR genre''.

And Mp3 sales on www.cdbaby.com/brianaherne1 or iTunes, or Spotify :) 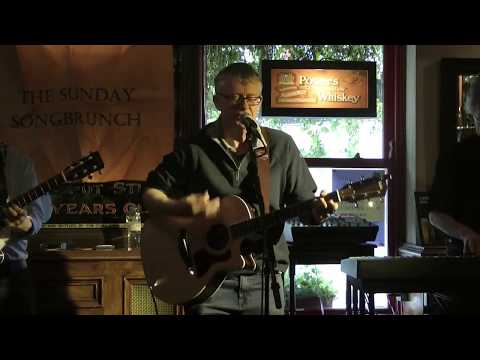 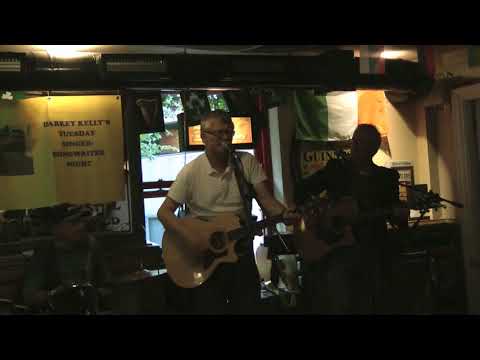 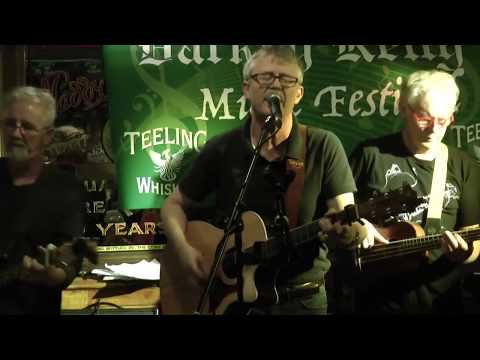 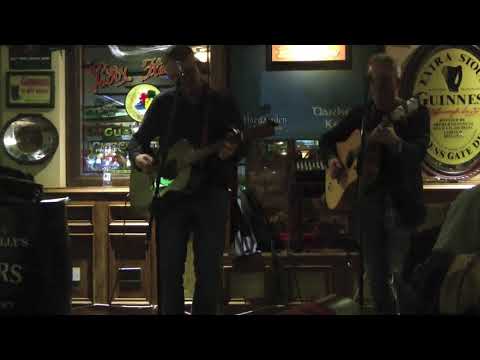