In the face of adversity, some people just flourish by sheer determination!
At aged six, Brendan was the victim of a road traffic accident and was pronounced clinically dead. He had to be revived in hospital, but was left paralyzed and told he'd never walk again!

Brendan saw this as a challenge and, after many years of surgeries and through his personal strength of character and sheer determination, Brendan proved the Doctors wrong.

He’s not so much leading a normal life, but more an Extraordinary one!

Brendan always had a love for music, and at age twelve he could play three chords on his guitar. Then he began writing songs. He soon became 'The Entertainer' within his local area.
In December 2016 Brendan ventured into the recording studio to recording his own songs, and described the experience as "euphoric - like reliving my childhood"!. His first self penned single " Just To Be Your Man " went straight to No 1 in the UK & Irish country music radio airplay charts for 16 weeks, followed by No 1 hits, Afraid Of The Day - Ramblin' Man
Lonely Bones. Video views from Brendan's music have reached over 2 million views. 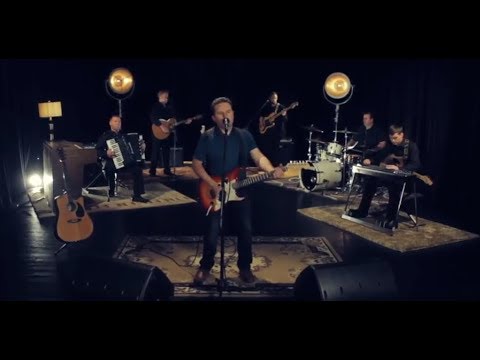 Sounds Like:
Brendan writes all his own music and has a very original sound.
Influences:
Brad Paisley, Dolly Parton