We write original songs that are uplifting and get your heart pumping. Big drums and strong vocals supported by piano and kicking guitar.

We've been compared to Hootie, Kings of Leon, The Fray and Ocean Colour Scene.

Our music is a good old fashioned mix of rock and pop. We're not trying to break music boundaries, just make you feel good.

Together since April 2010, it' s been a busy year for Breaking Light.

On Friday 13th May, the band released their Debut album with immediate airplay on the Ian Dempsey Breakfast Show, Today FM, and by Dave Fanning on 2FM. The album was reviewed by Hot Press in June with the headline "Dublin-based Pop Rockers make Promising Debut". The band have been profiled in The Sunday World, The liffey Champion and featured as the background music to RTE's coverage of BT Young Scientist 2011.

The album was launched with a gig in the Baggot Inn which saw a 300 strong crowd turn up on the night including some familiar faces from RTE. A high quality DVD of the gig will be available in July and will be published on You Tube.

The band have appeared on numerous radio stations and played at the Zodiac and Bluesmoke accoustic sessions.

On July 8th , Breaking Light will play with Mundy, Damien Dempsey and Mick Flannery at the Neptune Stadium in Cork for one night only.

December 2011 saw the band play support to The Coronas @ The INEC to 3000 strong crowd.
The band have also supported The Saw Doctors / Royseven / Sharon Shannon and many more.

In Aug 2012 the band released their first single 'Follow Me' from their upcoming second album.
See the video here http://www.youtube.com/watch?v=Y1Q-tuiT6T8

Fearghal, lead singer, writes most of the music with Cathal.

Paul, 30, has been drumming since he was a kid. Self taught, he plays with real passion and tends to sing the song as loud as Niall.

Cathal Kelly, 35, arguably spends more time playing Guitar than breathing. All his spare moments are spent in his music room jamming to the bands songs or coming up with new riffs.

Kristine, 28, is from latvia. A classically trained pianist since she was 5, Kristina brings a different dimension to the band. You can easily identify Kristina's influence in all our songs. 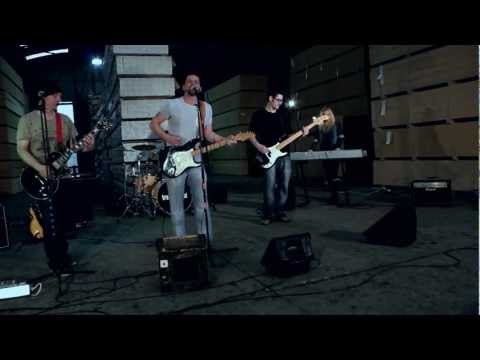 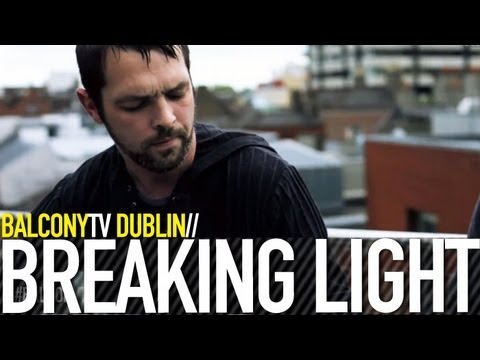