Brayell is a rapper, singer, multi-instrumentalist, and producer from Southern California. He comes from an extremely musical family, with a bloodline tracing all the way back to the great Louis Armstrong. His music features a wide variety of vibes, flow patterns, and melodies, all of which allow his diverse musical background to shine through in each track.

Receiving both a bass guitar and his first keyboard at the age of 8 was just enough to get a young Brayell composing and arranging pieces. At this time and throughout his early teen years, his influences included the likes of Red Hot Chili Peppers, Nirvana, Sam Cooke, Bill Withers, and Victor Wooten. It wasn’t until the age of 15, though, that his love for hip-hop began to develop. After being introduced to artists such as Epidemic, Hopsin, and The Palmer Squares, he was inspired to delve deeper into lyricism. He began to write everyday, quickly progressing in his abilities. Within his first year of rapping, he landed collaborations with some of the underground’s most respected MC’s, including Myka 9 of Freestyle Fellowship and Mai Selph. His first mixtape, The Mentable (released under the former moniker ‘Aleyes’), garnered a decent amount of attention among peers and online cypher communities. A year after its release, Brayell decided to start producing his own music, incorporating the 3 instruments he plays and natural ear for song arrangement into his newfound passion. This proved to be one of the last pieces needed to begin honing in a distinctive, eclectic sound.

His debut single “All Alone”, a tribute to his deceased grandmother, is an introduction to a more polished, focused, and enlightened Brayell. Whether it’s the soulful, R&B vocals heard in tracks such as “Call You” or the aggressive, bar-heavy rap demonstrated in “Prayers”, his music and message is sure to touch and inspire its listener. 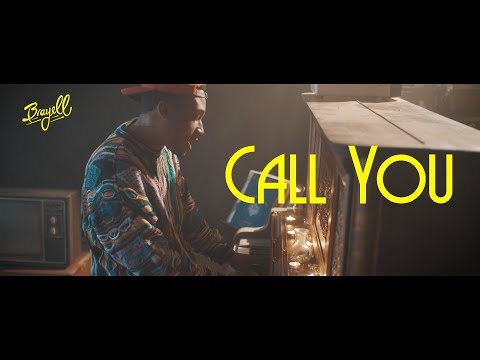 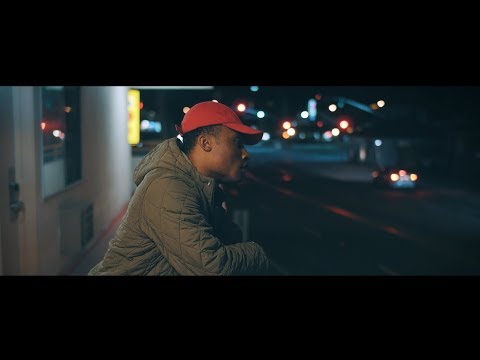 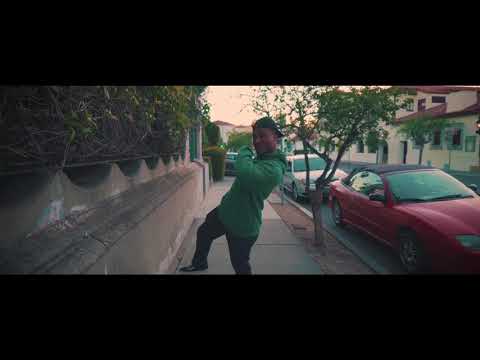