In 2017, Brass Phantoms released their single Waiting Up. The track garnered widespread airplay across Irish Radio on the likes of RTE 2FM, 98FM, SPIN 1038, Today FM, and Radio Nova, as well as prestigious international features on the likes of BBC Radio 6 with Steve Lamacq and Spotify-curated playlists. Eager to keep this momentum in motion, the band’s following singles Indigo and Disciples acquired esteemed press coverage from the likes of Clash Magazine, The Irish Times, Hot Press and Joe.ie, as well as the group seeing themselves listed as ‘Artist of the Week’ on The Metro in the UK.

No strangers to the live scene, Brass Phantoms have headlined shows in established venues such as Whelan’s and The Workman’s Club. They have major festival appearances under their belts from the likes of Other Voices, and are gearing up for their second appearance at Indiependence Festival this summer. The group were the main support for Delorentos on their recently sold-out Irish tour. Impressively, they played a headline slot at MONDO Festival in New York last year, and were listed as one of the festival’s top acts to see. Following this, the group embarked on a tour of the UK.

So far, 2018 has seen Brass Phantoms sign a worldwide distribution deal with Believe Digital, and receive an invitation to perform at Canadian Music Week. The band’s single City Of Wolves was used to promote Irish television coverage of the UEFA Champions League this year, and they are fresh out of the studio and ready to keep growing with their upcoming music. 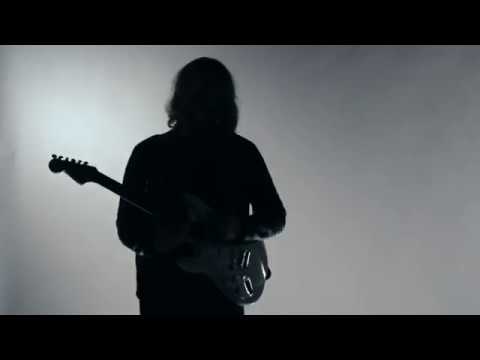 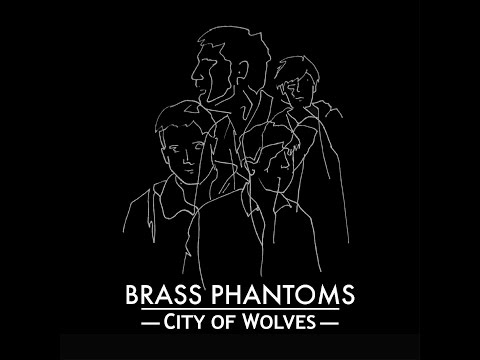 Waiting Up
City Of Wolves
Indigo