Boy Lights Fire are a new-wave trio that began on the grounds of Dundalk IT in 2009. Now based in North Dublin, the band are pursuing the release of their debut album.

In November 2010 , "First Music Contact" invited the band onboard their FMC Tour, in which they would share the stage with leading Irish artists Jape, And So I Watch You From Afar, and Fionn Regan. Within two years of their formation the band were offered slots at leading Irish music festivals Electric Picnic, Hard Working Class Heroes and Temple House festivals.

Boy Lights Fire released their debut three track "Weatherman" EP which is still available for download and in selected shops including ELASTIC WITCH and TOWER RECORDS.

Ahead of a second consecutive Electric Picnic appearance in the summer of 2012, the band released two new digital singles, New Scream and Atalanta.

"Deep vocals are infused with diverse experimental music resulting in a sound that is both captivating and intriguing. ‘Atalanta’ is a positive advertisement for all that is right with the current Irish music scene". Bachelor. iE

"Music can be, and often is about illusion, but it’s cool to hear a band that are very much of the time that aren’t afraid to be themselves.The bands that are making the biggest splash at the moment are the ones who aren’t afraid to break from convention, take the indie rock blueprint to the next level. Boy Lights Fire should be, and probably will be at the front of the pack"
-Chew Your Own Fat blog. 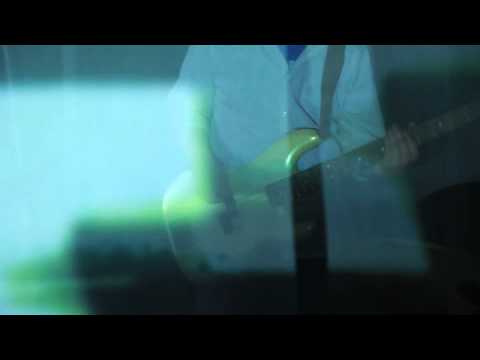 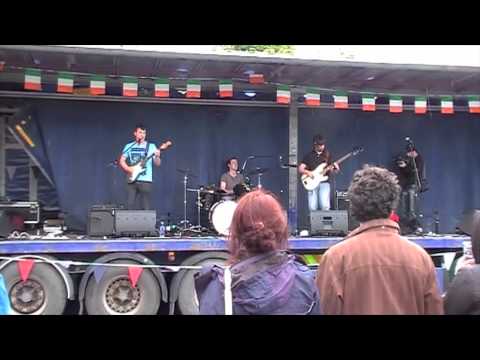