Boss Level is a cypher series where each emcee delivers their verses against their peers, with a focus to introduce brand spanking new talent alongside established urban acts from across the world. Emphasizing the emerging strength of talent bubbling within the whole country.

Boss Level Part 1 is a video that features 8 MC's from the Dublin area and went on to receive huge media attention.

Boss Level Part 2 features another line up of the some of the best HipHop acts from all over Ireland, plus 2 heavy hitters from the UK.

The series has played Electric Picnic, Kfest, Swell Fest and many other support slots through Ireland. With a very active Facebook page www.facebook.com/BossLevelSeries , we upload brand new videos each week with live performances from the Boss Level performers. 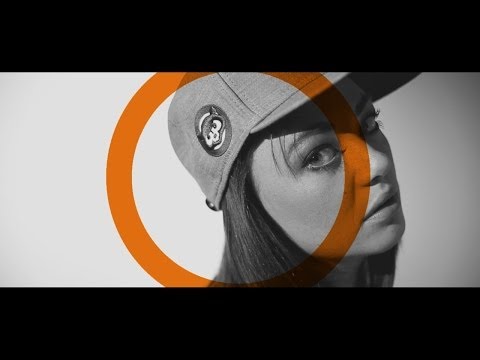 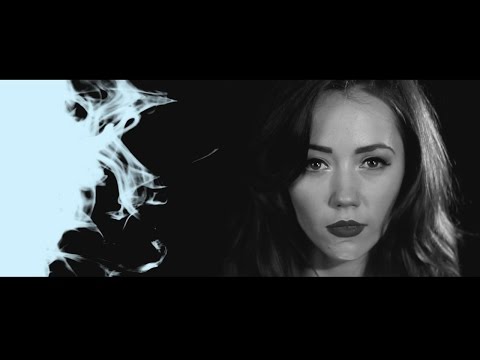 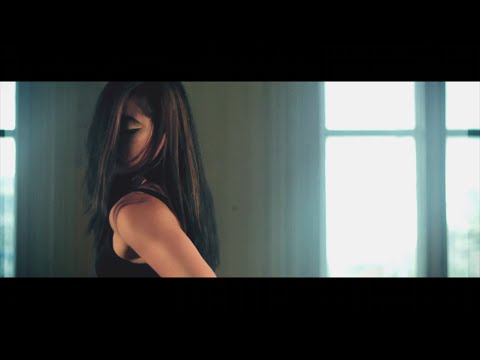 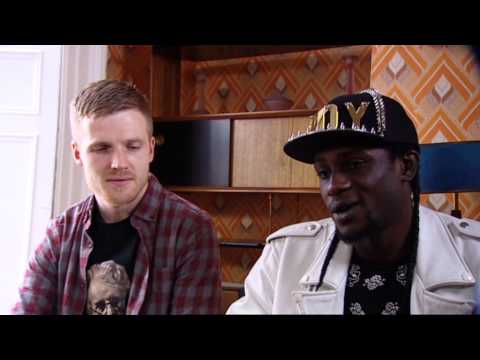