Born and raised in Ireland, Bonniesongs is the musical moniker of Dublin/Wicklow native Bonnie Stewart. “They’re basically the same place,” laughs Stewart, as she explains her origins, “but Ireland is small, so to Dubliners I'm from Wicklow, and to Wicklow folk I'm from Dublin...” Like many young artists with one eye on the wider world, a longing for a change of scenery saw her move halfway across the world to Sydney, Australia, almost seven years ago, when Stewart was in her early twenties.

“I was really drawn to Australia,” she says. “The feeling of being in a new place with new people all on my own was very liberating, but all my family, history, identity, and culture are on the other side of the world.” It’s this torn feeling, a constant longing for place, that permeates Stewart’s nostalgia-laced music—something she feels will continue to be present in her writing for a while to come, as “it’s an ongoing process that I’m always adjusting to.”

A family background in music found it focused front and centre in Stewart’s world from a young age, her multi-instrumental leaning being something that blossomed almost immediately as she moved from the keyboard to guitar, then drums, and on to singing in school choirs. “My dad should be credited for that,” she recalls fondly. “He plays and sings folk and trad songs and is a semi-retired luthier, so I always had a lot of instruments and music around, and he would always tell me how important music is—not that I needed telling.” As such, Stewart’s unique blend of musical influences is often hard to pin down, but its roots are easier to trace. Growing up amongst a vibrant and inspirational DIY punk scene that solidified her love of music, Stewart went on to study jazz at university, where she attained a BA (Hons) degree in jazz performance on drums.

Her own music has previously been likened to some weighty names, including Cat Power, Joanna Newsom, and Bjork, but Stewart’s personal influences are as wide-ranging as her songwriting, and she excitedly reels off a hugely diverse list that encompasses Juana Molina, Buke and Gase, Tuneyards, Jose Gonzalez, Sufjan Stephens, Nirvana, This Is The Kit, Aldous Harding, Julien Baker and Tiny Ruins. “I think everything you love and listen to is in there as an influence,” she says, “including so many of my talented musician friends. Growing up, my musical hero was Dave Grohl, but then, as I studied jazz, people like New York-based drummer/composer Jim Black and Melbourne composer/pianist Andrea Keller became more important to me.” 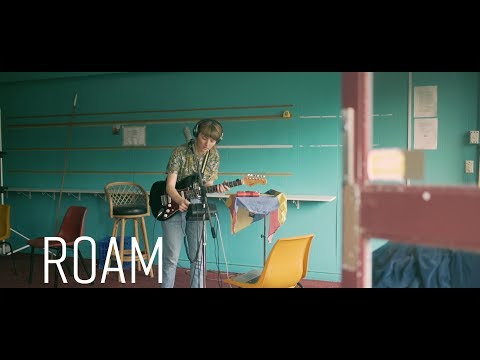 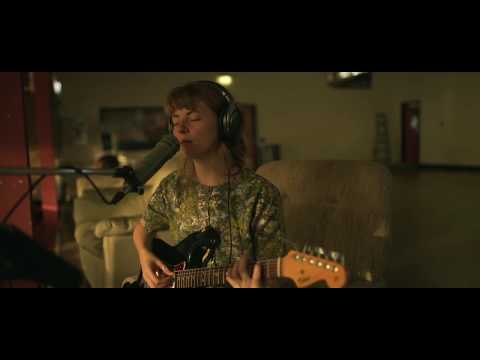 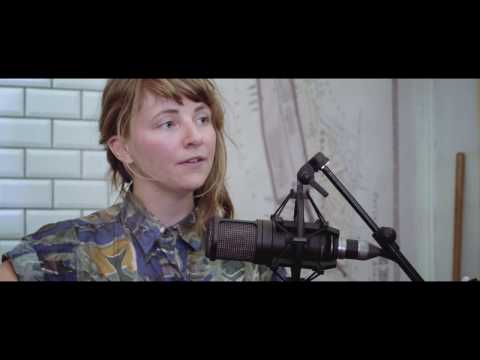 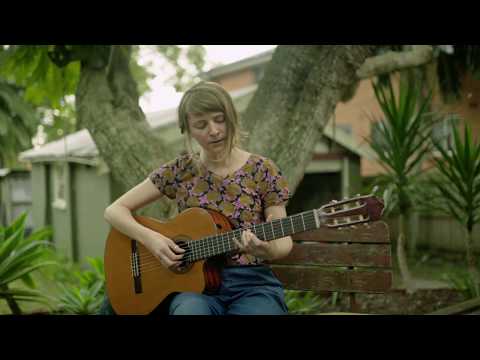