"The fusion of Pop, Rock, Jazz, Classical and Adele-esque vocals is what Bona Fide Federation is all about. The result is a spectacular sound which doesn’t fail to impress." (Sound of 2012 by 2 U I Bestow and Swear I'm not Paul)

“Mixing alternative pop, jazz and classical in a way that seems to create a genre entirely of its own, Bona Fide Federation really are to my mind the most exciting band to come out of Cork in recent years and have to be heard to be believed." (U.C.C Express)

“Magical vocals accompanied by the delicacy of sophisticated keyboard playing and cello strokes pushes Bona Fide Federation into a stratosphere of their very own, to a place of sun soaked summers, daisy fields, outdoor cups of teas, stone walls and easy listening.” (Echoparade)

Bona Fide Federation has created a fresh sound with a line up of piano, vocals, cello, electric bass and drums. Bona Fide Federation have supported acts such as "Wallis Bird", “O Emperor”, “The Frank and Walters” and “Fred”. The band recently supported Laura Marling on nine nights of her show at the Secret Cinema event in London.

The close of 2012, has seen the band enter into a state of musical hibernation which allowed new material to blossom. With a debut album in construction, Bona Fide Federation have been noted by bloggers 'Swear I'm not Paul' and '2 U I bestow' as "the sound of 2013". The band are also apart of the "Cafe Irlandaise" compilation of upcoming Irish female artists which received album of the week in the 'Day and Night' in the 'Irish Independent' and four stars in the 'Irish Times'.

The band were also selected to play the IMRO showcase tour and their stint on Balcony TV was well received by viewers. http://www.youtube.com/watch?v=fIDEvppYS7M 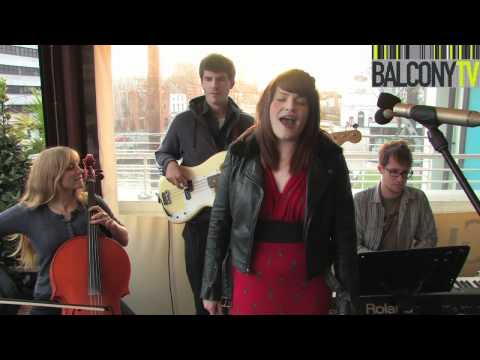 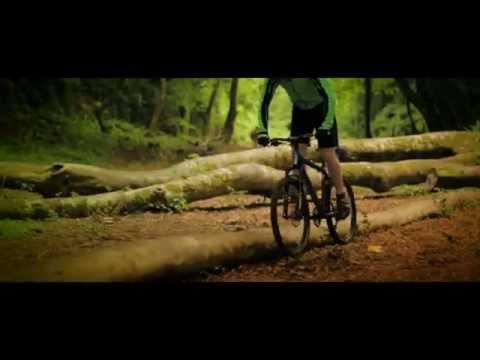 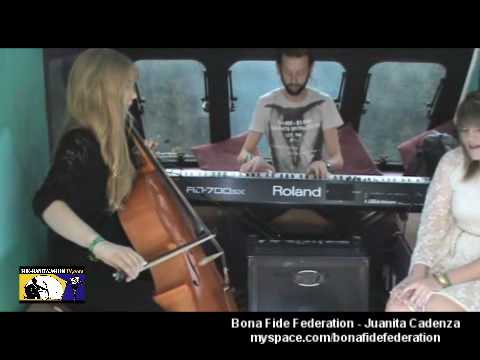