Blue Fish Diamond are an Irish indie folk band who have been described by Hot Press magazine as “a bit of a super-group for those in the know in the capital”. They released their second album ‘Frozen Stars on the Night’ in October 2021, which evokes the sound of some of their main influences including Tom Petty, R.E.M., The Beatles and Paul Simon.

Their new album comes three years after their debut album release. In October 2018, they released ‘From Dark to Light’, which Hot Press described as ”essential listening for those who like their music powerful and heartfelt”.

Their music has been played on radio stations across Ireland including RTE Radio 1 and has also caught the attention of radio presenters in various European countries, the United States and Australia. One of their songs (‘Salvation Call’) was included on a global retail playlist throughout 2019 and for part of 2020.

They have played at many Dublin music venues including Whelans, The Workman’s Club and The Grand Social and at venues in Kikenny, Wicklow, Cork and Cavan. In 2018, they played at Electric Picnic and they have also played at music festivals in Dublin and Cork.

Press quotes
“[Sunshine in My Brain] is absolutely stunning, a melancholic anthem with some of the most impressive instrumentation I’ve heard from any unsigned act”
RGM Magazine (UK)

“the Dublin based band harness the power and skill of each and every musician to create compelling, emotive music”
Listen to Discover (UK) 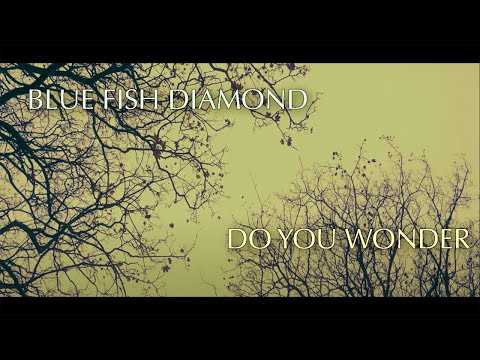 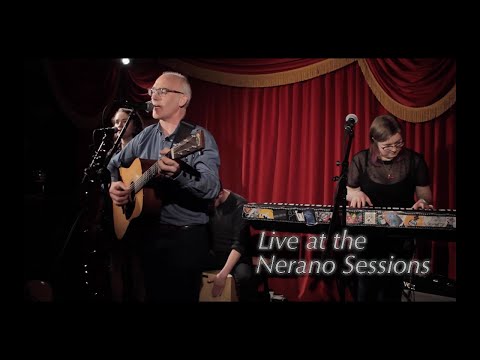 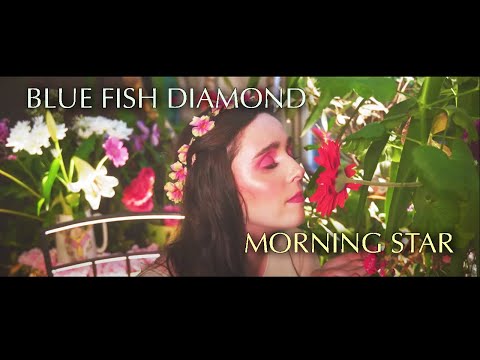