New track added from the forthcoming EP, 'Waiting for the Subfoot Prophet' - tune is 'House Painters'. The new EP was recorded as played live at AP studios in the Dublin Mountains, all analogue like. If you want to hear more hit the Bandcamp button on the left. Big love to Sounds of System Breakdown for their remix of Gabba Party on Mars (also on the left) - a sonorous gem.

Thanks to Antimo at AP and Aiden at Masterlabs for mastering.

'BloodyEnds are no strangers to The Grand Social. Anyone familiar with their minimalist post punk grooves will know that they truly kick it live and are not to be missed'. Gigonometry.com

Bloodyends tend to appear in some odd places, from New York to Cork and basement parties/clubs/galleries, Block T, Shed sort of thing.... A world of frantic sweaty gigging and general undergroundiness entails. The band are all practising artists of one sort or another, half men/half women/half the time to cranking out duel bass driven beats, other times vintage keys sounds sneak into the mix. One foot in the murky world of analogue, the other jerking with digital. There is a body of music to be laid out, (on the door Ma, on the door.... check 'Stingray').

The only guitars that you will see here are of the bass sort, often two at once, this is where the sounds usually start. Nina plays bass, glamours recycled keyboards and skip paraphernalia. Gillian beats out beats with attitude. Paul cranks the lead bass to conjure up tunes, adds words and dubious dances. Mark sings, spins yarns and casts skewed, dark, shadows.

Video is us rehearsing at Nina's, an old Georgian 4 story crumbling pile in Dublin city, inhabited by some of us and many other artists/bands/hybrids doing their thing (sound is best on that early one 'Pies', currently working on the new thing). Some New York, Dublin + Cork video mostly shot by crowd on camera phone so sound ain't great but thanks to the uploaders, yisers know who you are................. 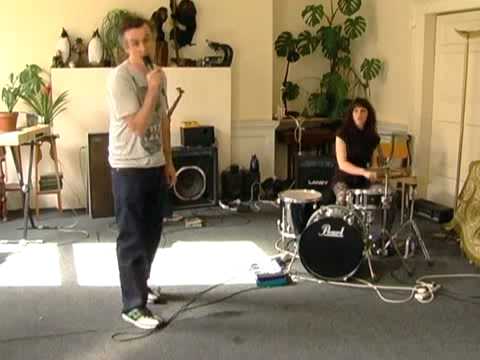 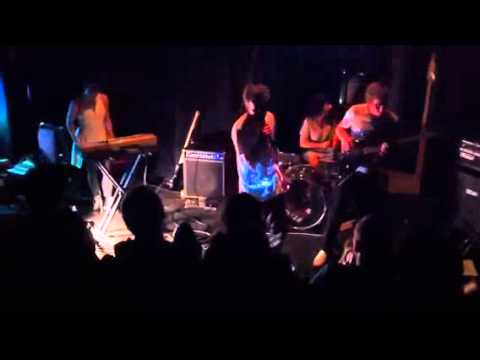 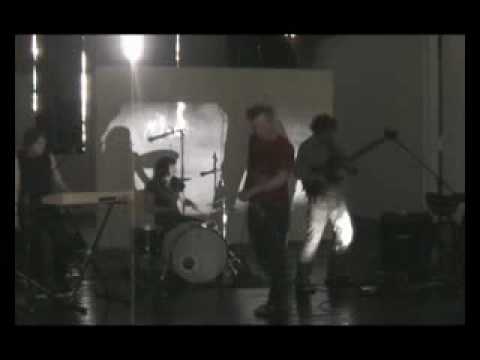