“'they make a really lovely noise together... it has a lovely little catchy tune to this, I like it a lot...'”
— Mike Harding, The Mike Harding Folk Show

"Many thanks for sending your two songs. I loved them both...and 'head home' touched a chord for me.. You have two finely crafted songs there and with excellent production.."... Pj Curtis, author, musicologist, lecturer and legendary Irish freelance record producer

"this is great! ... I like your music! ...lets keep in touch... I feel that you may well get something really cool going with your music... " James Sanger, Vibey Studios. (As a producer and programmer, James is credited with over 60 million record sales worldwide. His work has also won 3 Brit awards, 18 Grammys and 2 Ivor Novello awards since 2001.)

These 3 songs are all written and produced by Chris Liddle and mixed and mastered by Josh Clark at Get Real Audio in Bath, England

The name of the band comes from two words introduced into the English language by the Border Reivers - blackmail and bereave. The Liddles were a prominent Reiver family in the 15th/16th centuries. 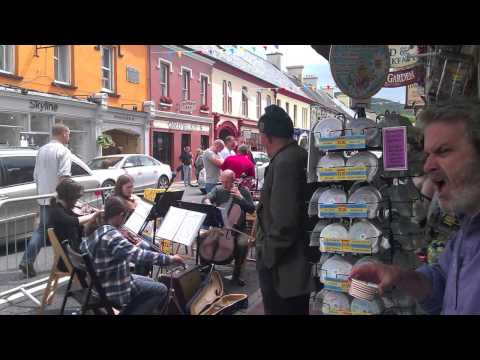 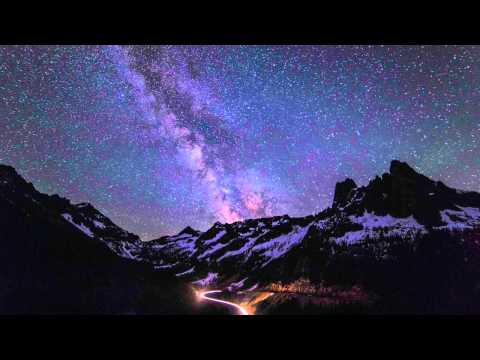