Birdwoman is a Dubliner. A singer, songwriter, guitarist, poet and spoken word artist. After finishing her time as a vocalist with the Dublin Gospel Choir and splitting with her band Kellie and The Scruffs, she set herself up as a solo artist under her own name Kellie Marie Reynolds. Her EP 'Ghosts' (2014) produced by Ross Turner ( I am The Cosmos/The Din) and Simon Cullen (Ships) was released to critical acclaim in October 2014. "bare-boned ethereal torch songs...contains a fine clatter of ideas and well-worked lyrics."(Jim Carroll, Irish Times)

....."a great elegance in her note selection; she’s brave about where she lays emphasis, creating a great sense of witchcraft in the song – as if she’s singing straight from the heart of Salem" (Golden Plec )

"She brings a magical flavour to the female folk-pop sound, with distinct charm"
(Golden Plec)

Her debut album And Then The Day Came was released under her new moniker 'Birdwoman" in 2019. (A Crackin Album, " Wallis Bird) It is a genre bending rabbit hole journey through acoustic folk-pop numbers, ethereal, bluesy ballads and gypsy punk electric guitar sounds. From apathy to female empowerment, it is a powerful manifesto from start to finish. Recorded under heightened circumstances in the lead up to throat surgery in 2017, it came together quickly and without much forward planning and over thinking. The songs were a collection she had written over 15 years. They are the voices of all the girls she was, and the woman she has become, telling stories of innocence, death, loss, love, liberation, philosophy and Wesley.

In 2019 she won the Leinster heats of the All Ireland Slamp Poetry Championship .

Right now now she is developing a new sound comprising her spoken word and music. 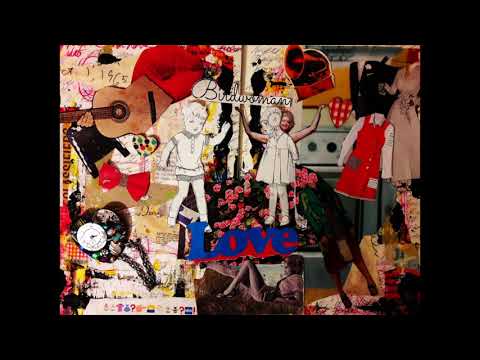 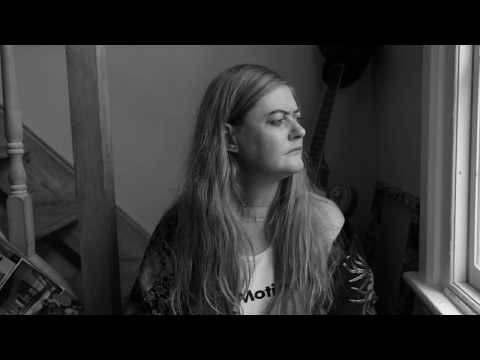 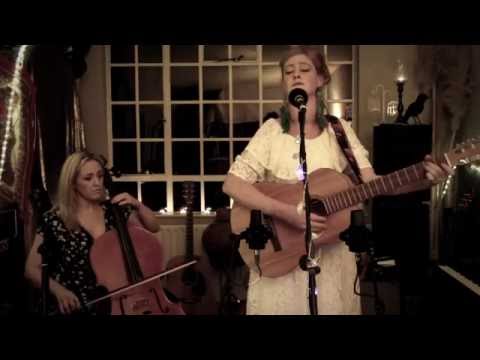 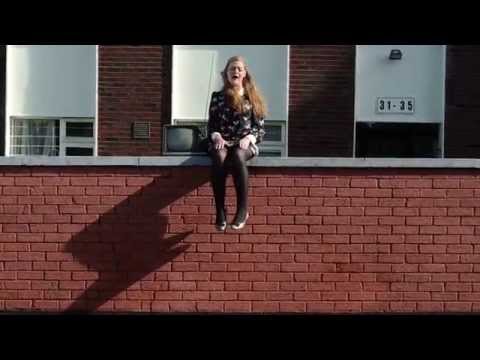