The heady psychedelic Birds of Olympus from Wicklow, Ireland released their debut EP (Wabi- Sabi) in April 2018. Should you happen upon these Birds live, take heed - their mismatch of analog synthesizers, hand wired amps and sounds of the cosmos are known to lock bystanders into a mesmeric trance.

The band’s first release ‘Vine of the Soul’ released last year was selected as an official promotional track for SXSW and has picked up airplay on radio stations across the US, UK and Ireland, including KRCX, BBC and RTE.

Headlining a Cannabis Conference in Toronto 2017 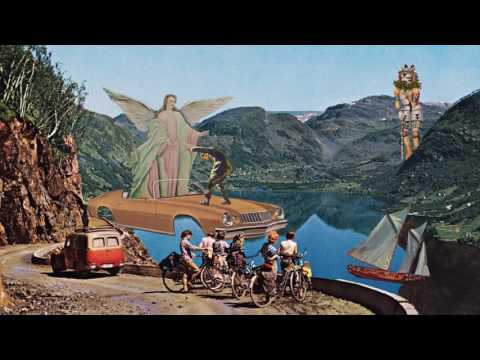